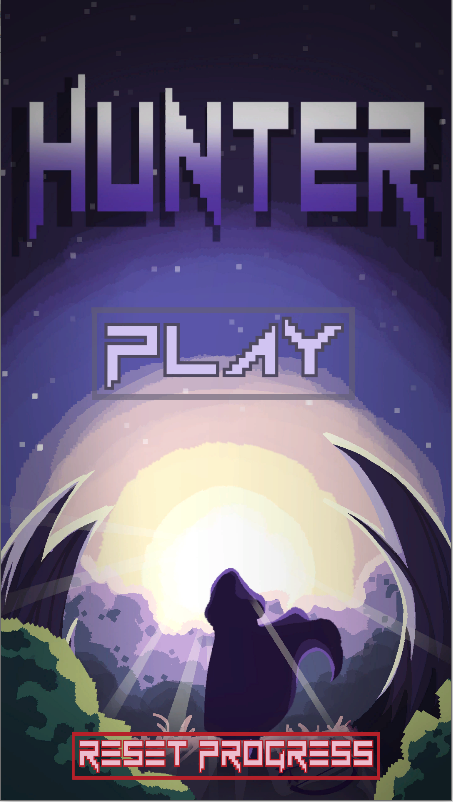 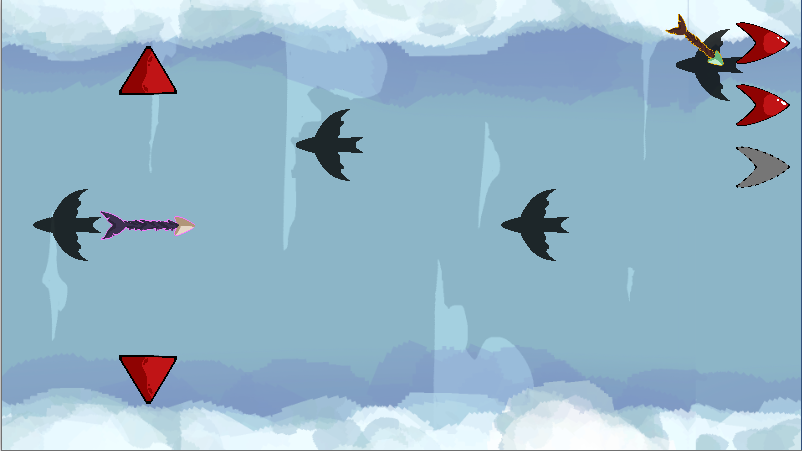 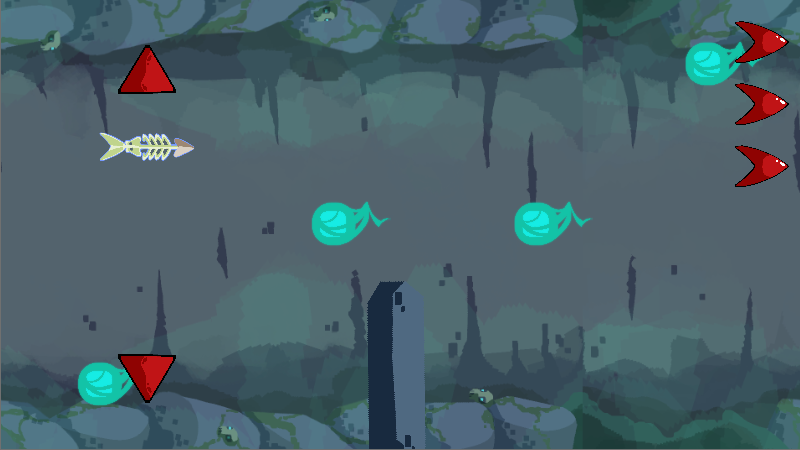 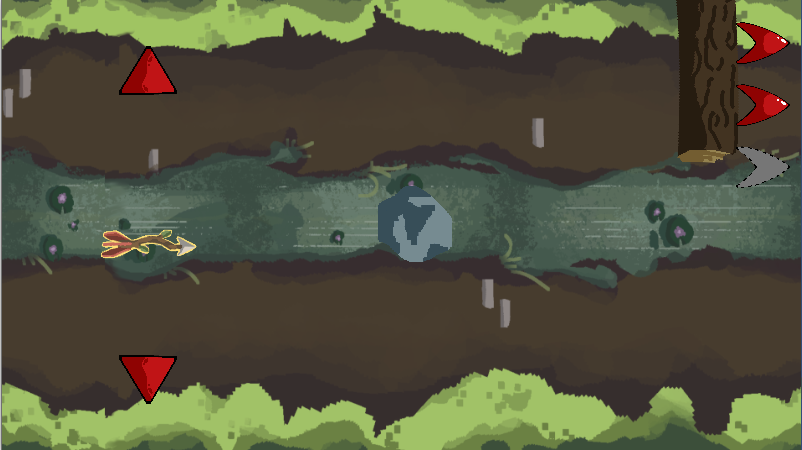 An offline playable mobile game where you are aiming an arrow through a field of obstacles by dragging your finger left and right. Fight a boss at the end of each level to unlock new arrow types with different abilities. Each level increases in difficulty and length.

After the topic for this semester had been announced and we were told that these projects would be solo, I started brainstorming for ideas that were visually appealing but simple in execution. Since I have not worked with game engines nor been programming before studying at h_da, I decided to set my focus on visuals. I was looking for a simple game concept which would still be a lot of fun to play. After some time I came to the conclusion that a mobile game would be the best option for the vision I had in mind since they are basically mini-games which can be played from everywhere using only one hand (at least in most cases).

After further elaboration and feedback from my family members and friends, I made “HUNTER” the name of my upcoming semester project. I wanted to make a platformer in Mario-style, but vertically and a little different. The concept of an arrow flying came to me naturally after thinking about vertically moving objects in relation to perspective. And so, the concept for HUNTER was born.

Now, how is gameplay supposed to look like? The entire idea is simple, just like the topic we were given. You move an arrow by dragging your finger left and right. Easy enough. Now, for each level, you complete the difficulty gets higher and higher. Once you die, you need to start over again. If you managed to reach a boss during your previous run, you unlocked a new arrow with a special ability, which you can keep forever, or reset your progress entirely.