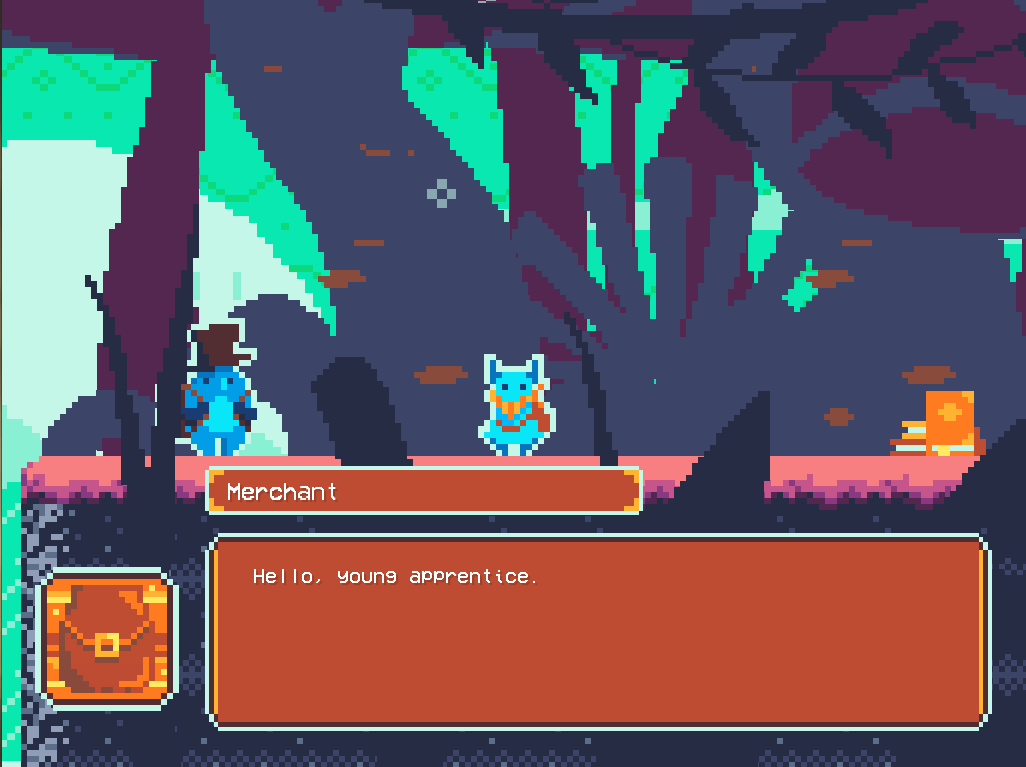 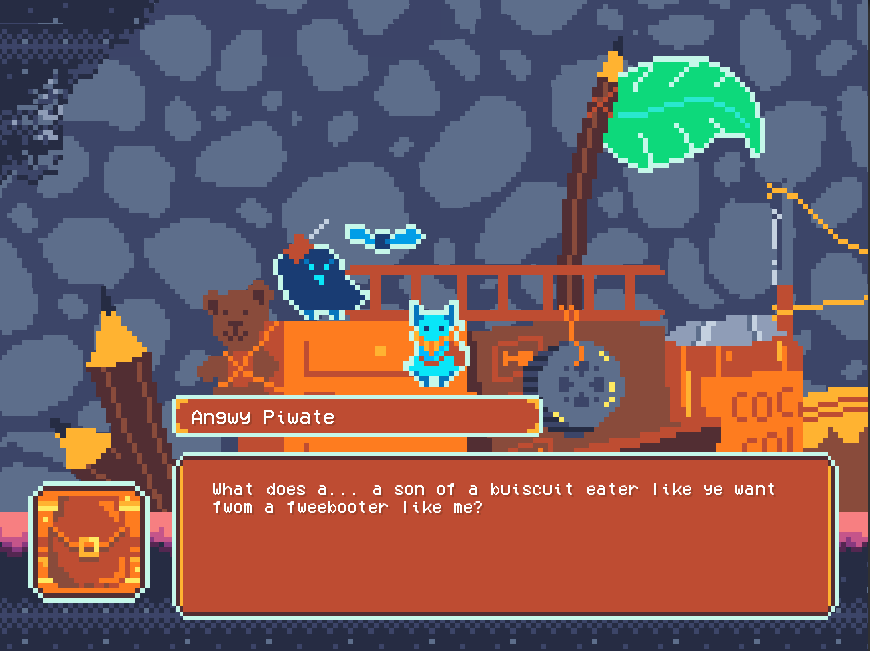 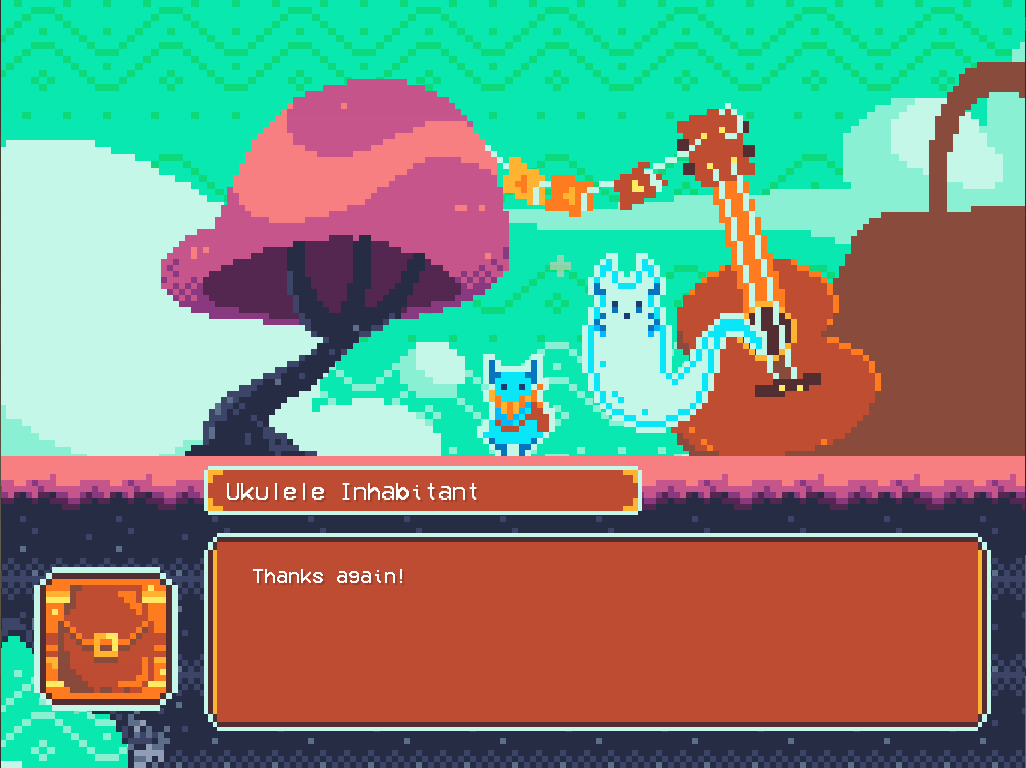 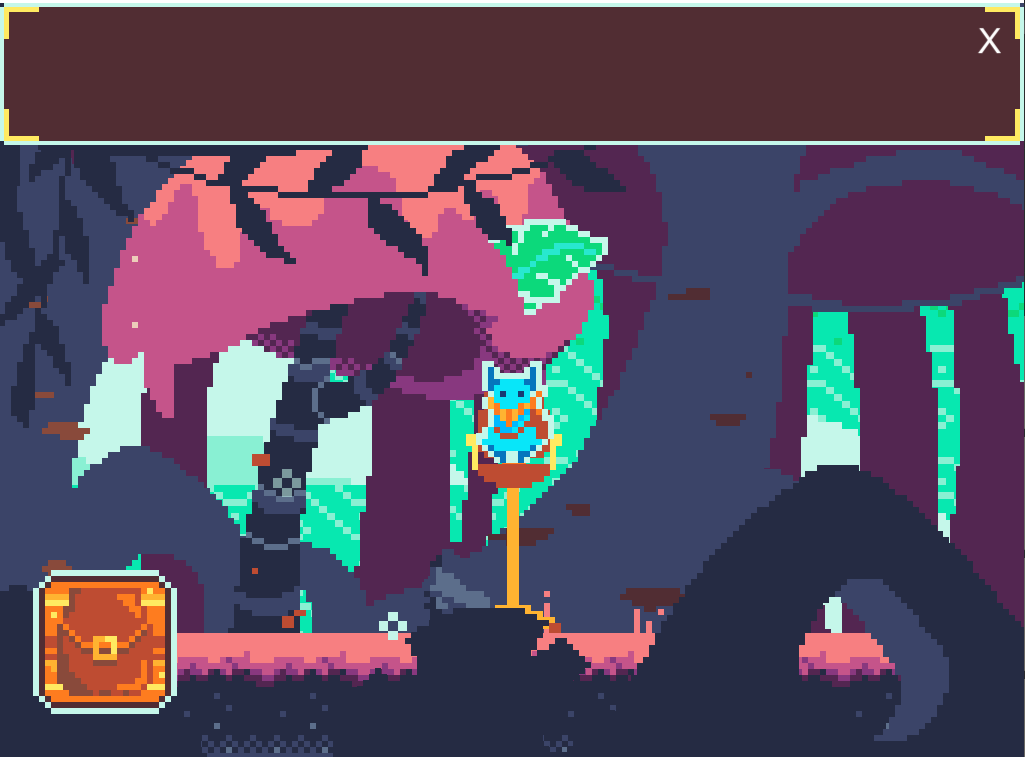 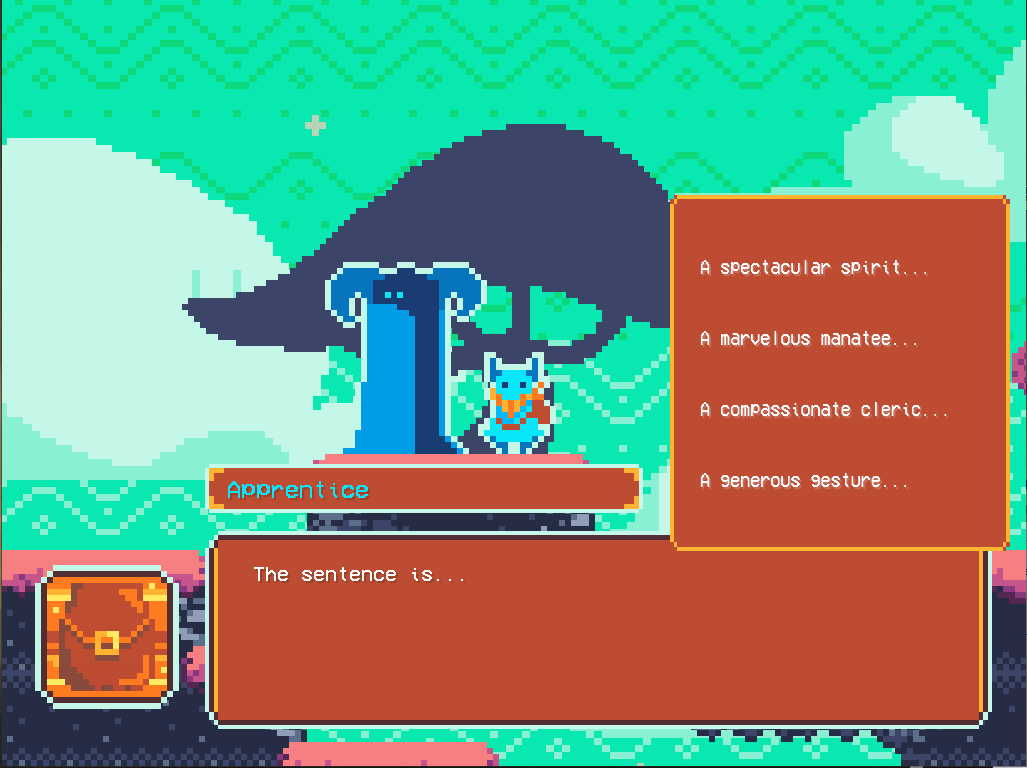 Spiritown is a single-player puzzle adventure (such as Deponia, Day of the Tentacle, Thimbleweed Park) in a pixel-platformer look that is targeted towards pixel- and puzzle-game lovers. Set in the spirit world, you play as a spirit merchant’s apprentice who has to repair the gate before finishing his apprenticeship in the human world. A storm had destroyed the gate, later called the “portal plant”, and by finding the scattered fractals (or leaves, in this case) it would be possible to repair the plant. On the player’s journey, they will get acquainted with the inhabitants of this spirit world.

In Spiritown, modern gameplay is combined with old-school pixel graphics to create a new experience for the user. It invites you to a different world, the spirit world, with familiar elements, the “human inventions” that spirits like to collect. As a relaxing and laid-back game it frees your mind from a stressful day.

Since there are generally not too many games that combine puzzle elements and platformer elements, there is an opportunity to make a modern pixel-puzzle adventure by combining those two different genres.
The game’s goal is to invite the player to a different world, get them involved in the story and, most of all, challenge the player to think, with a sense of achievement upon solving the puzzles. The game is supposed to be relaxing to play and easy to follow along.
I would consider it successful if the player enjoys the dialogues and story, while not feeling overwhelmed or lost. The player should be able to solve the problems while not considering them too easy.