Soulpunk is a 3D-puzzle-adventure that plays in the futuristic city of Dhystia. In a future where the government is nearly powerless, the city’s freedom is endangered by a big company that plans on seizing power over human consciousness. You already lost your body on your mission to stop them – can you collect new limbs, make your way through the city and finish that mission?

According to this semester’s topic “Lost and Found”, the player moves through the levels collecting and leaving behind newly found limbs. His former body was lost, but the replacements work just as well – if not better. With each limbs’ special ability, the player is challenged to use those in order to complete each level. 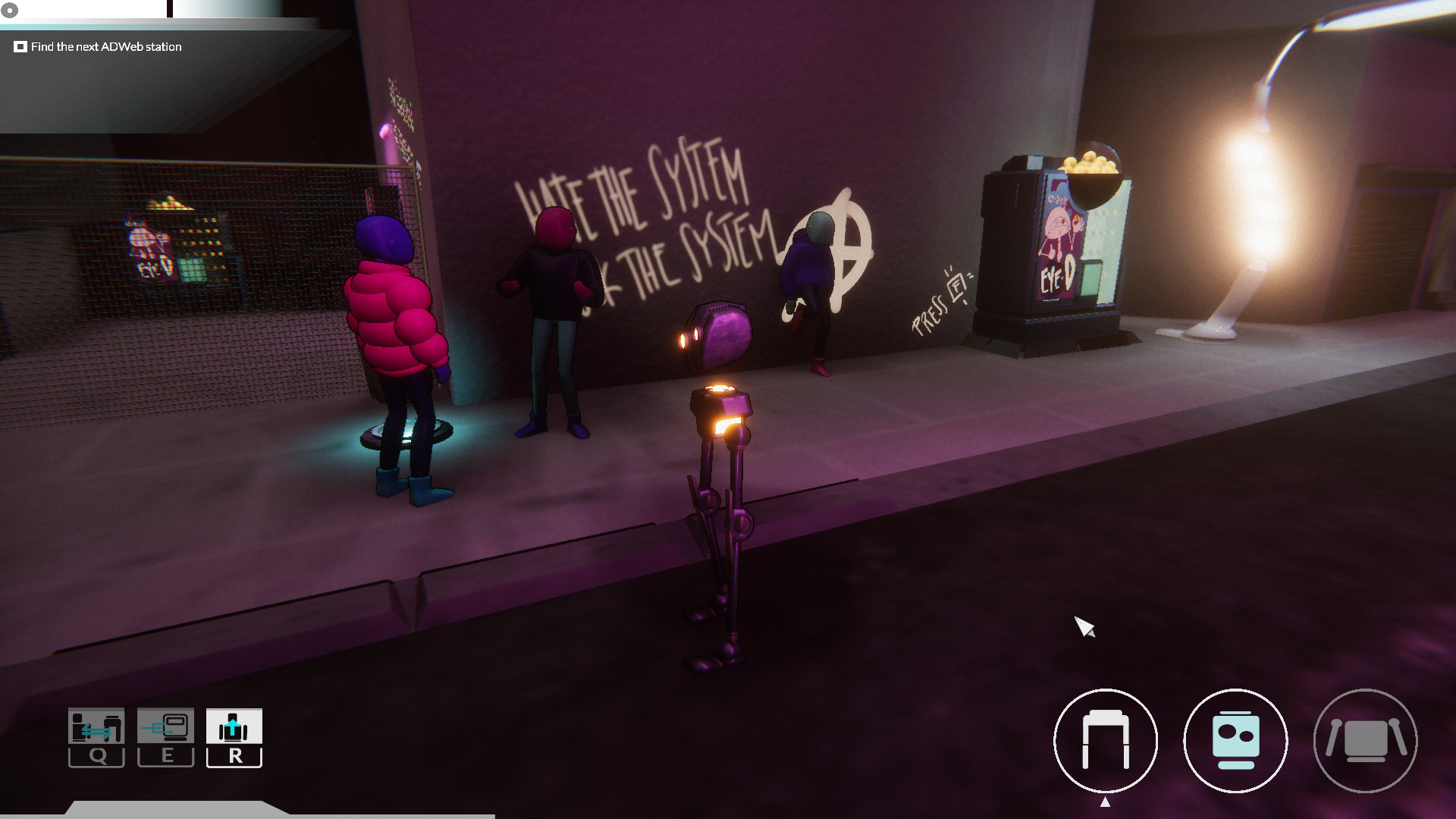 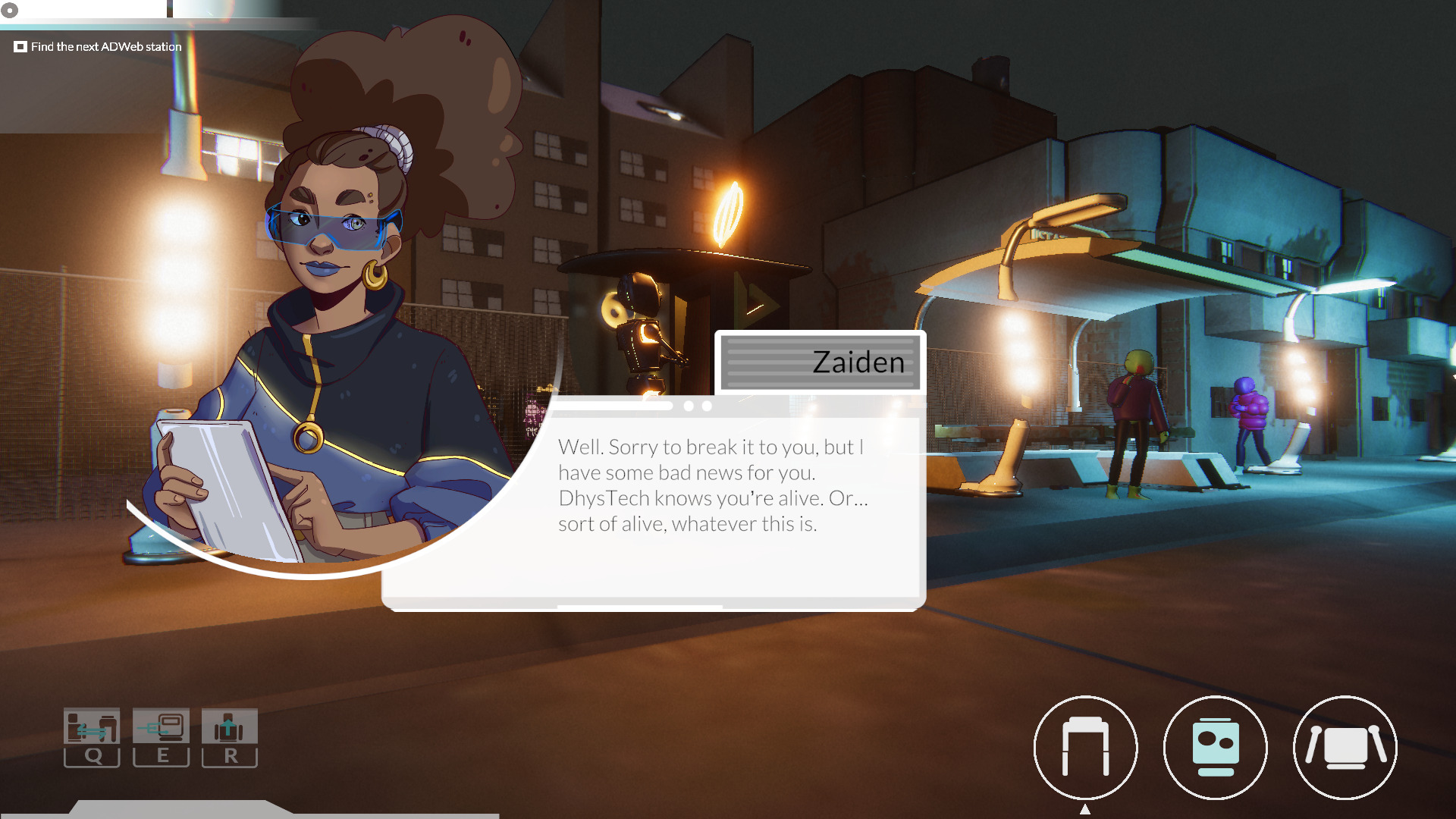 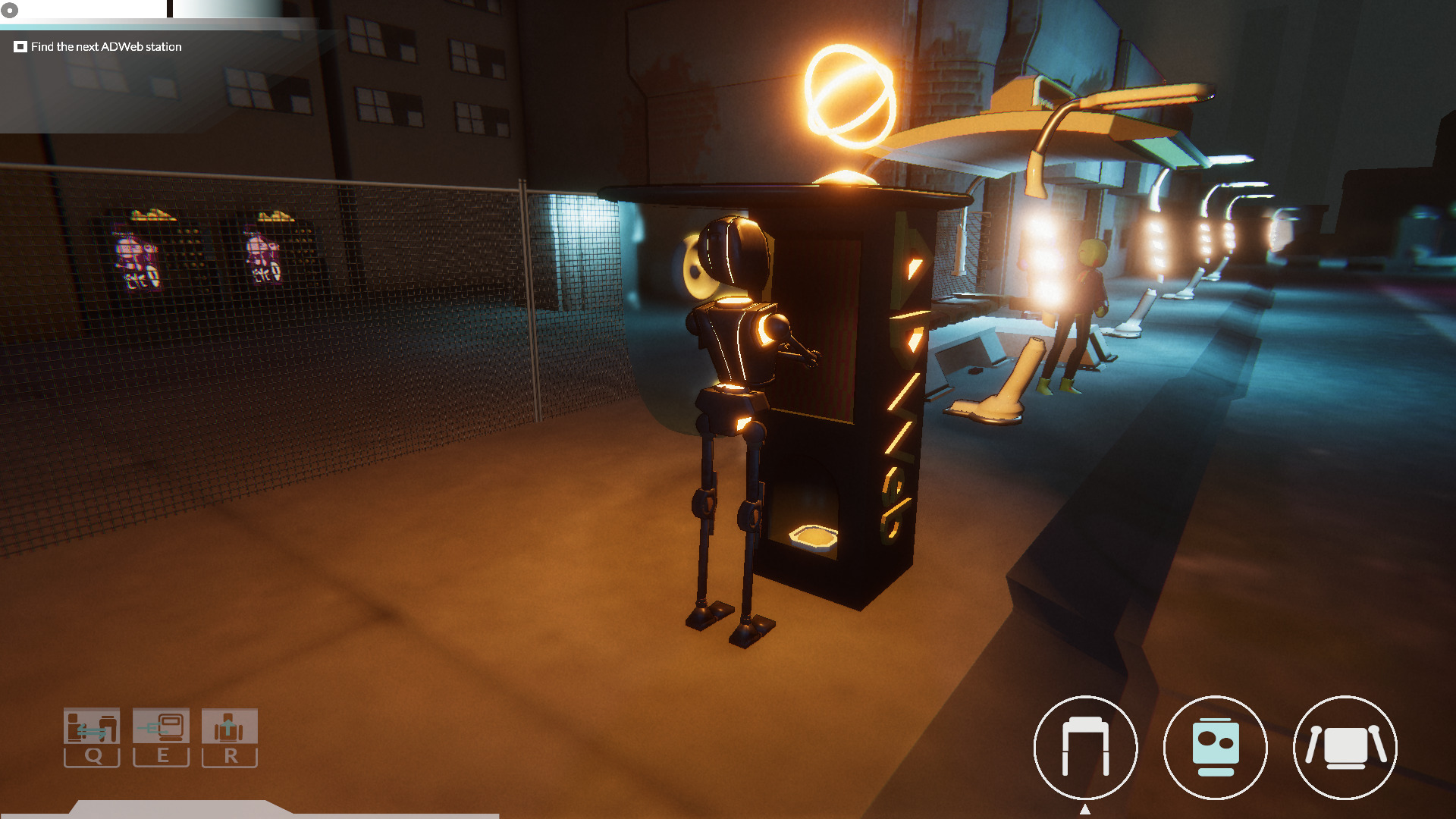 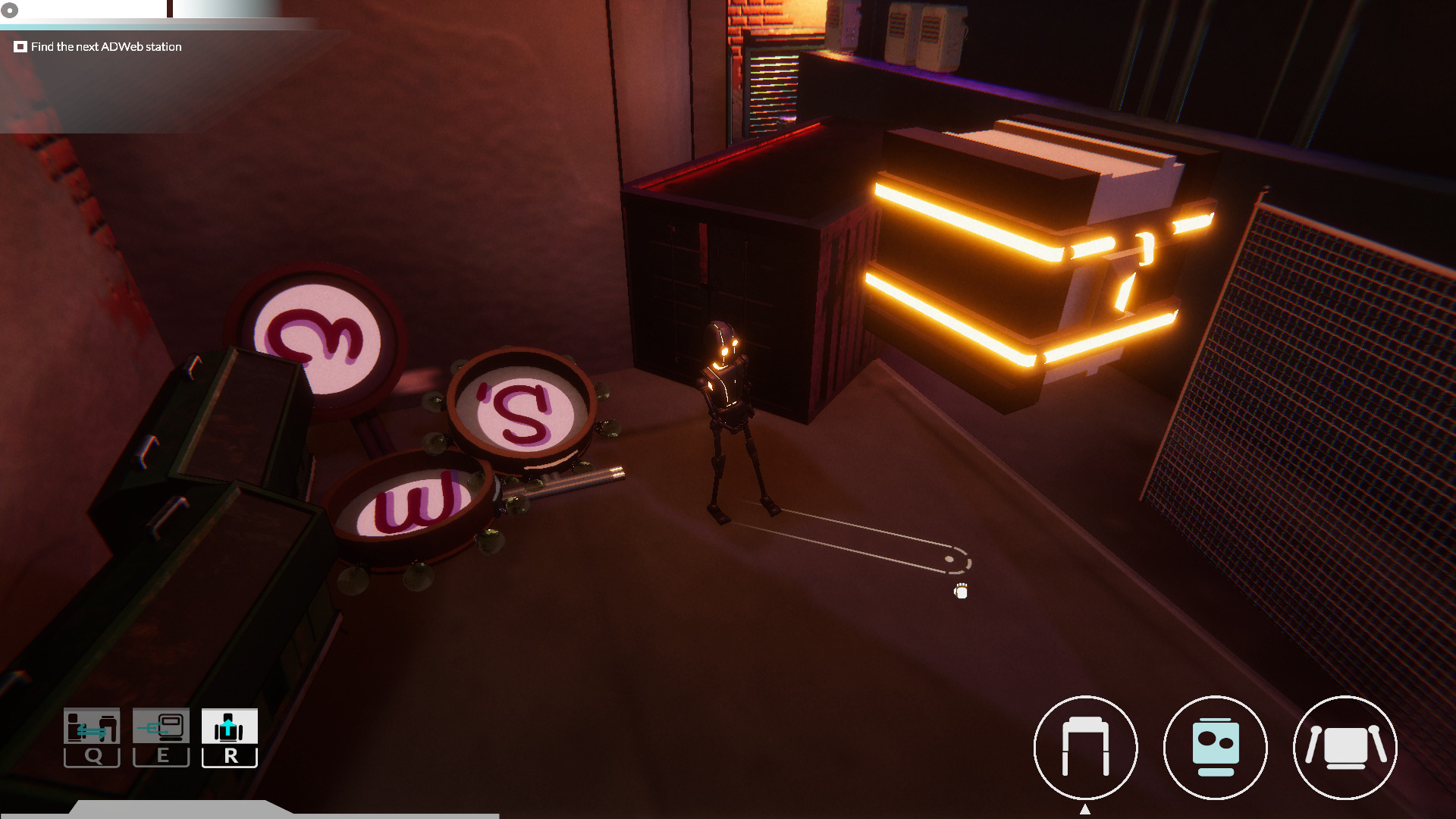 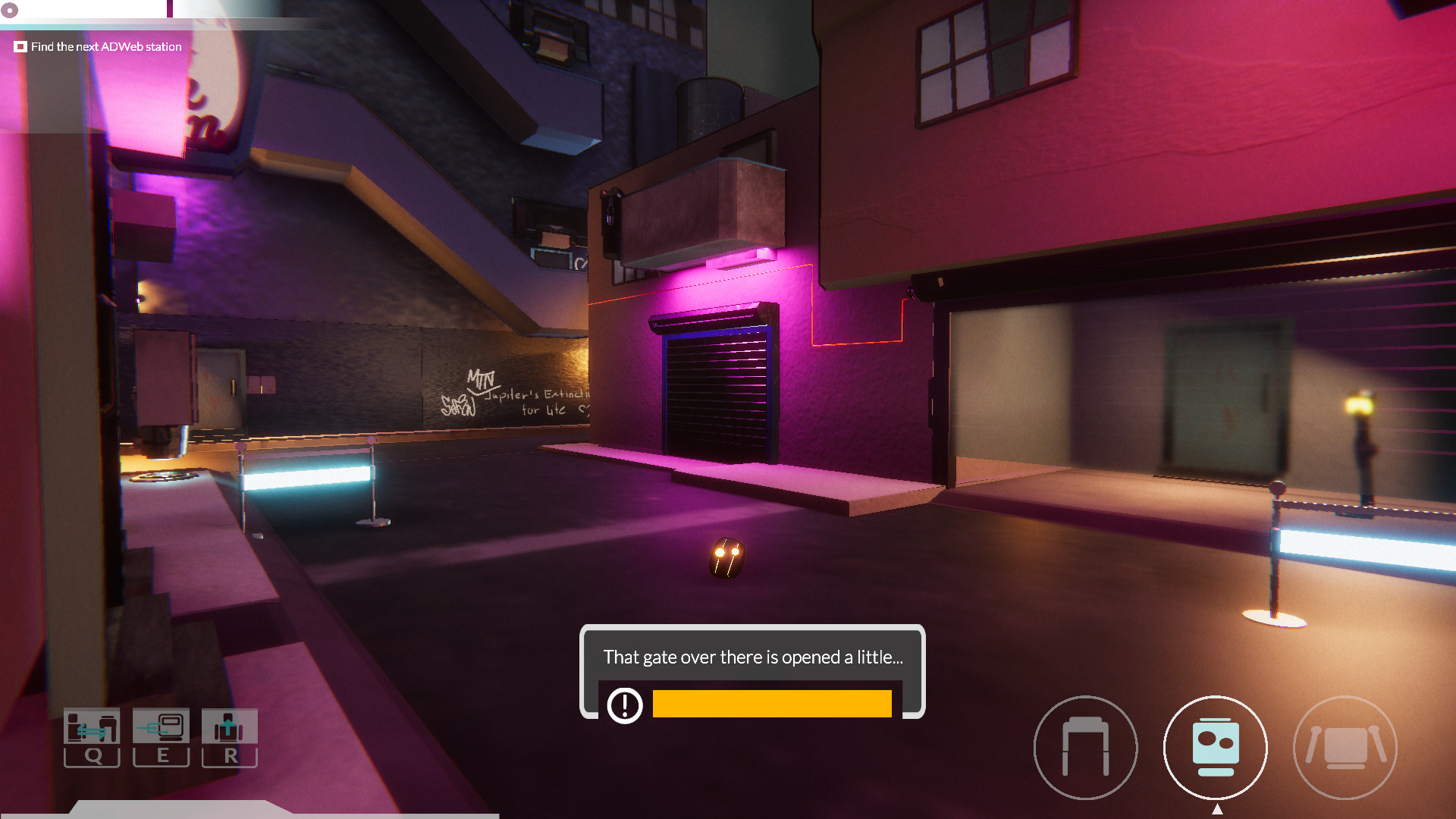 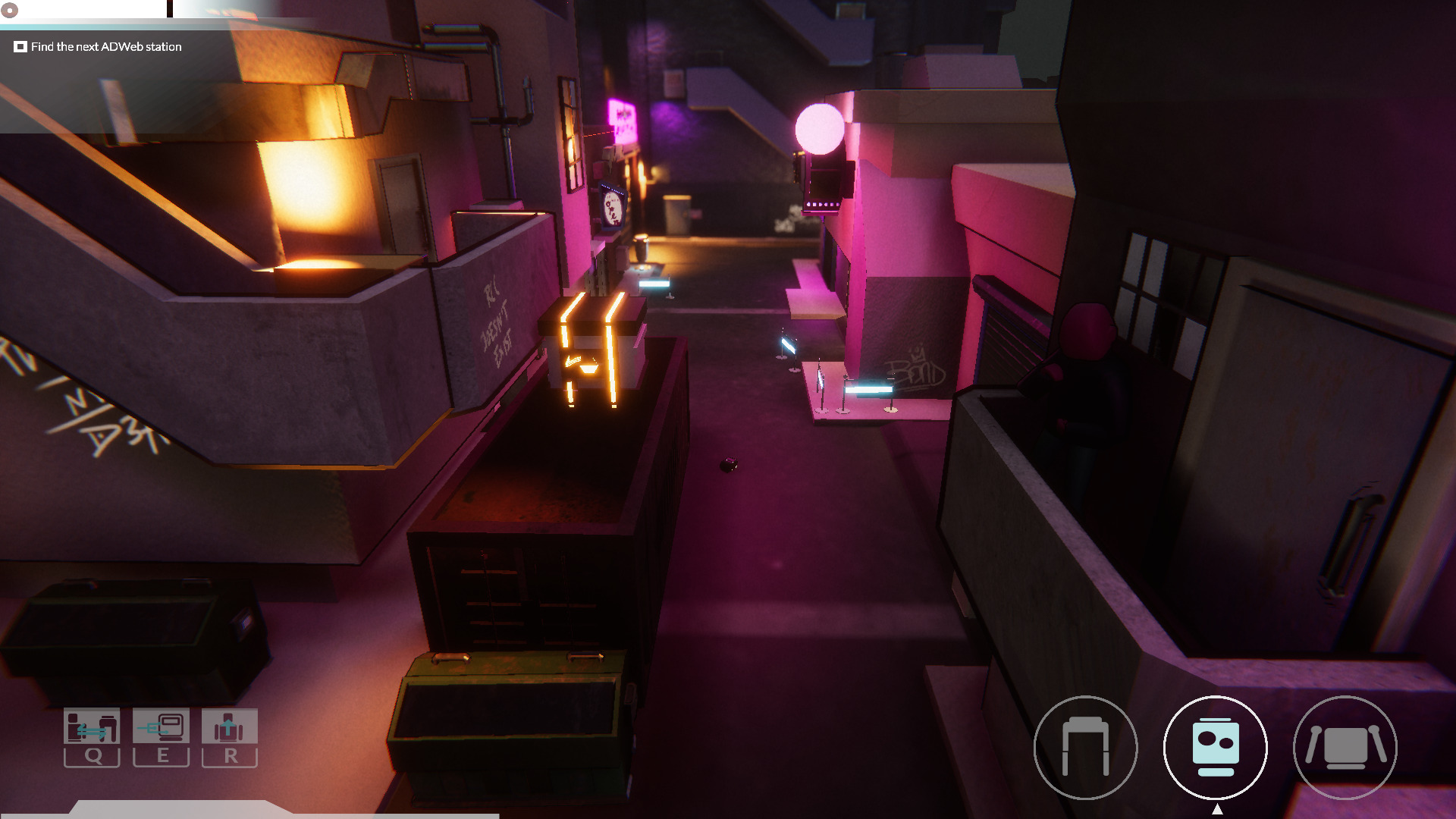 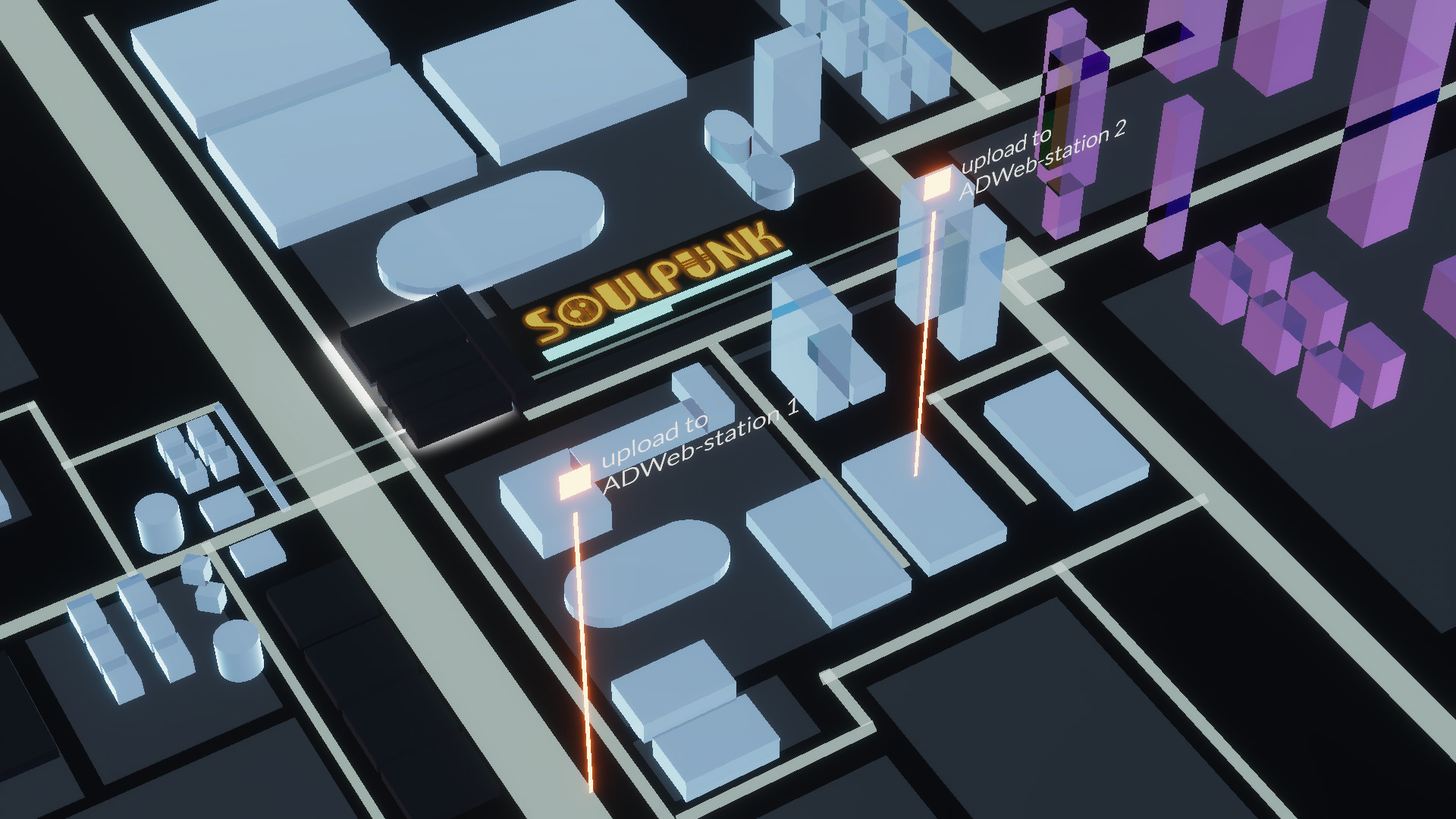 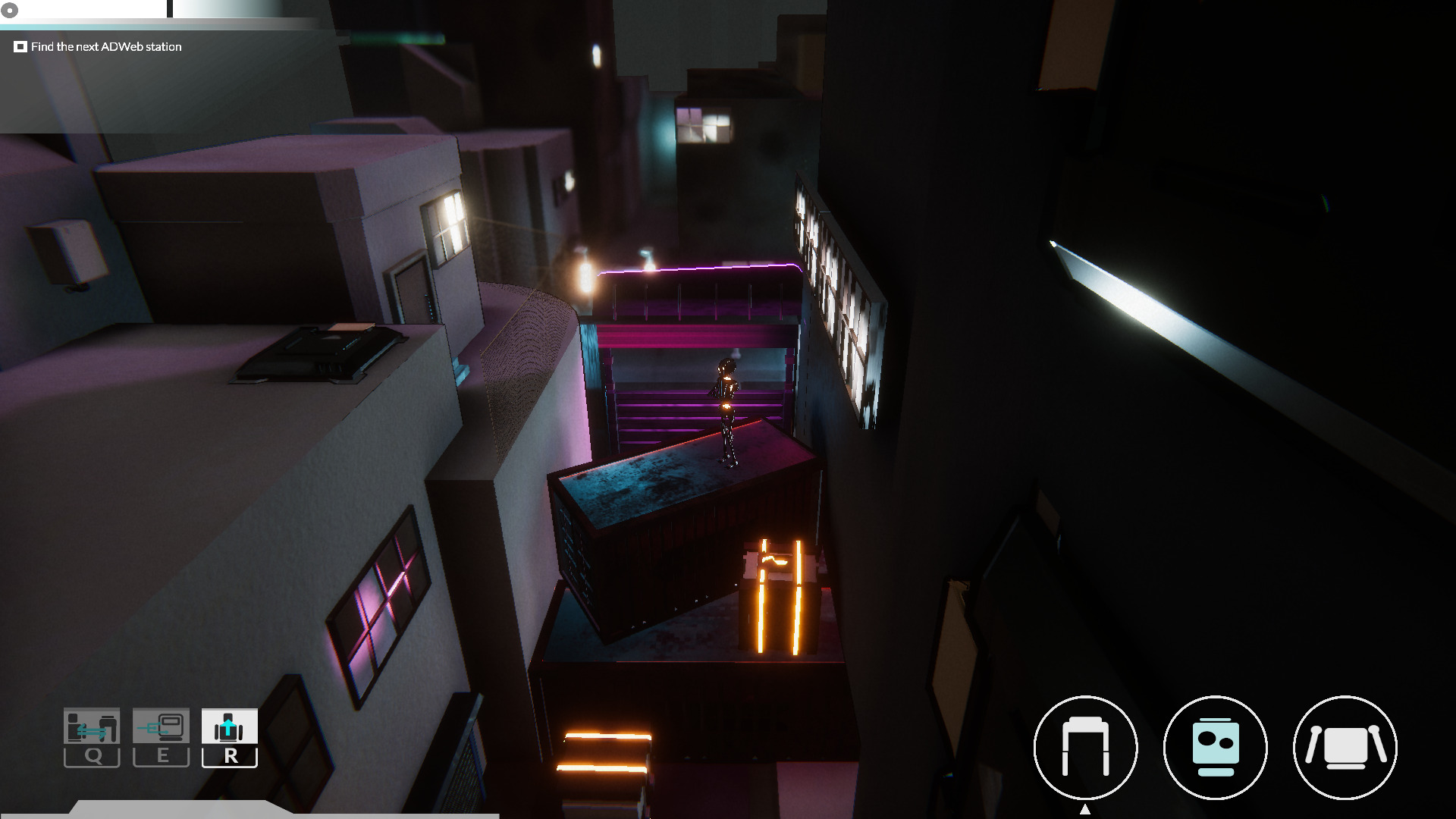 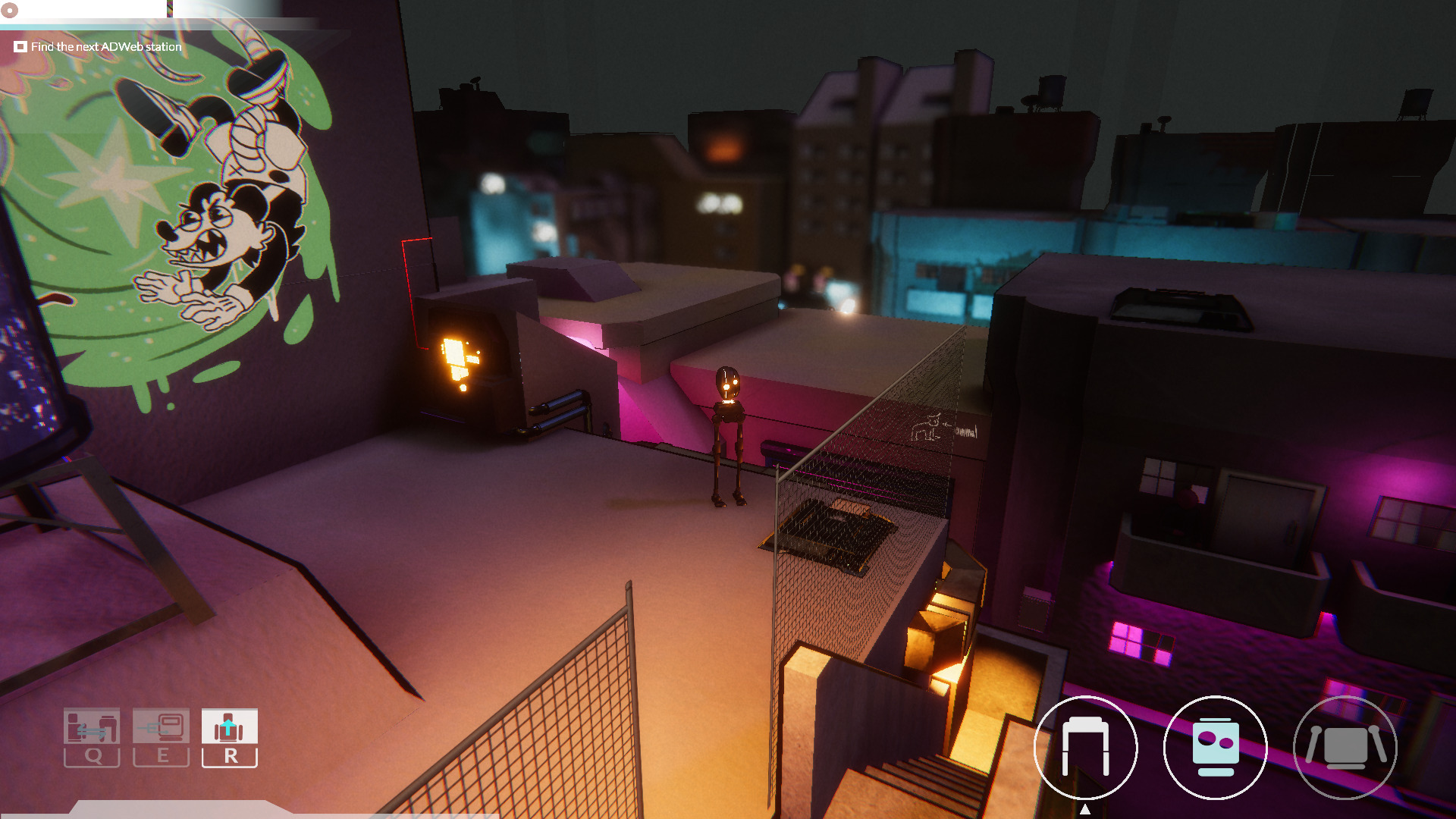 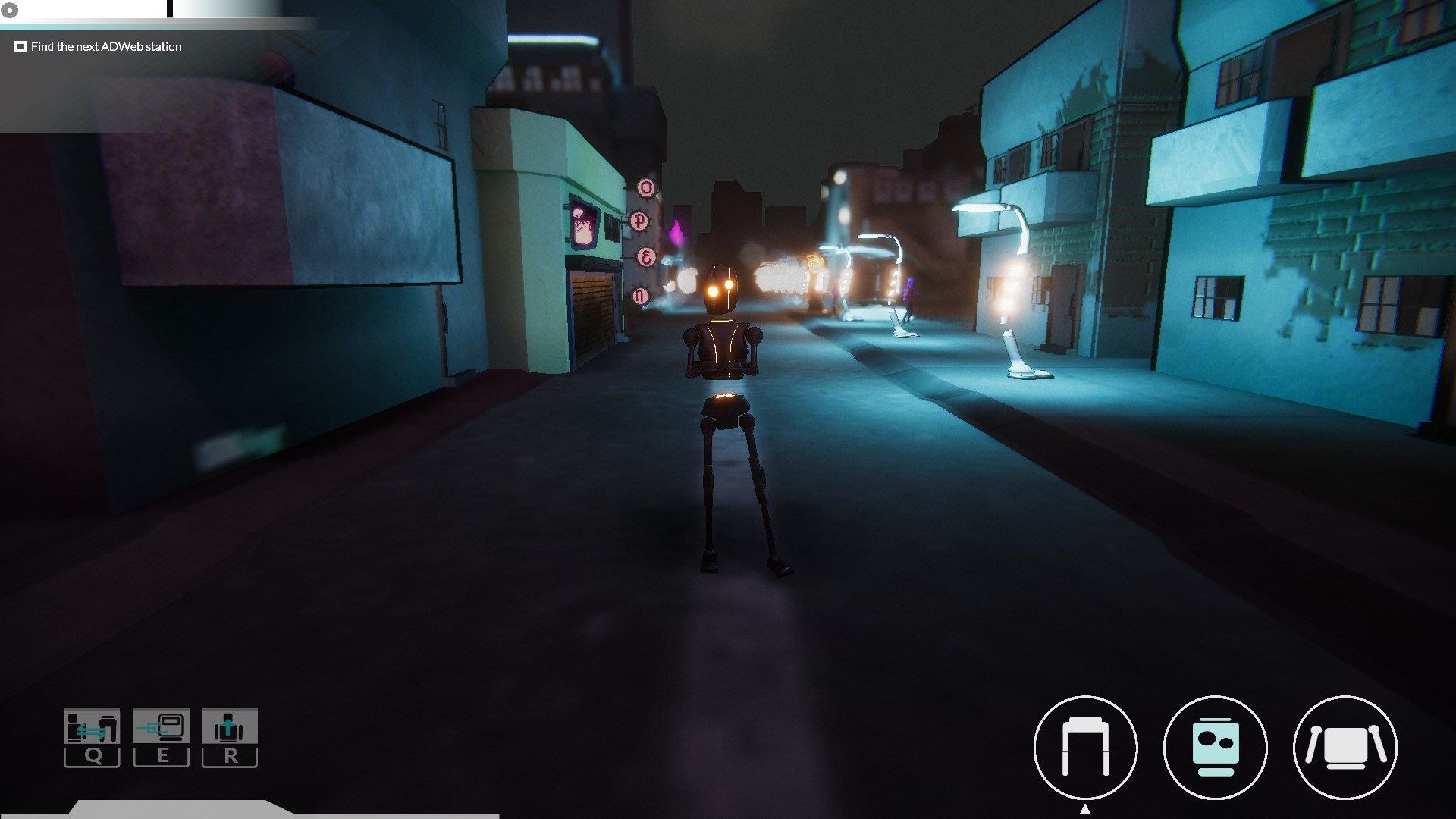 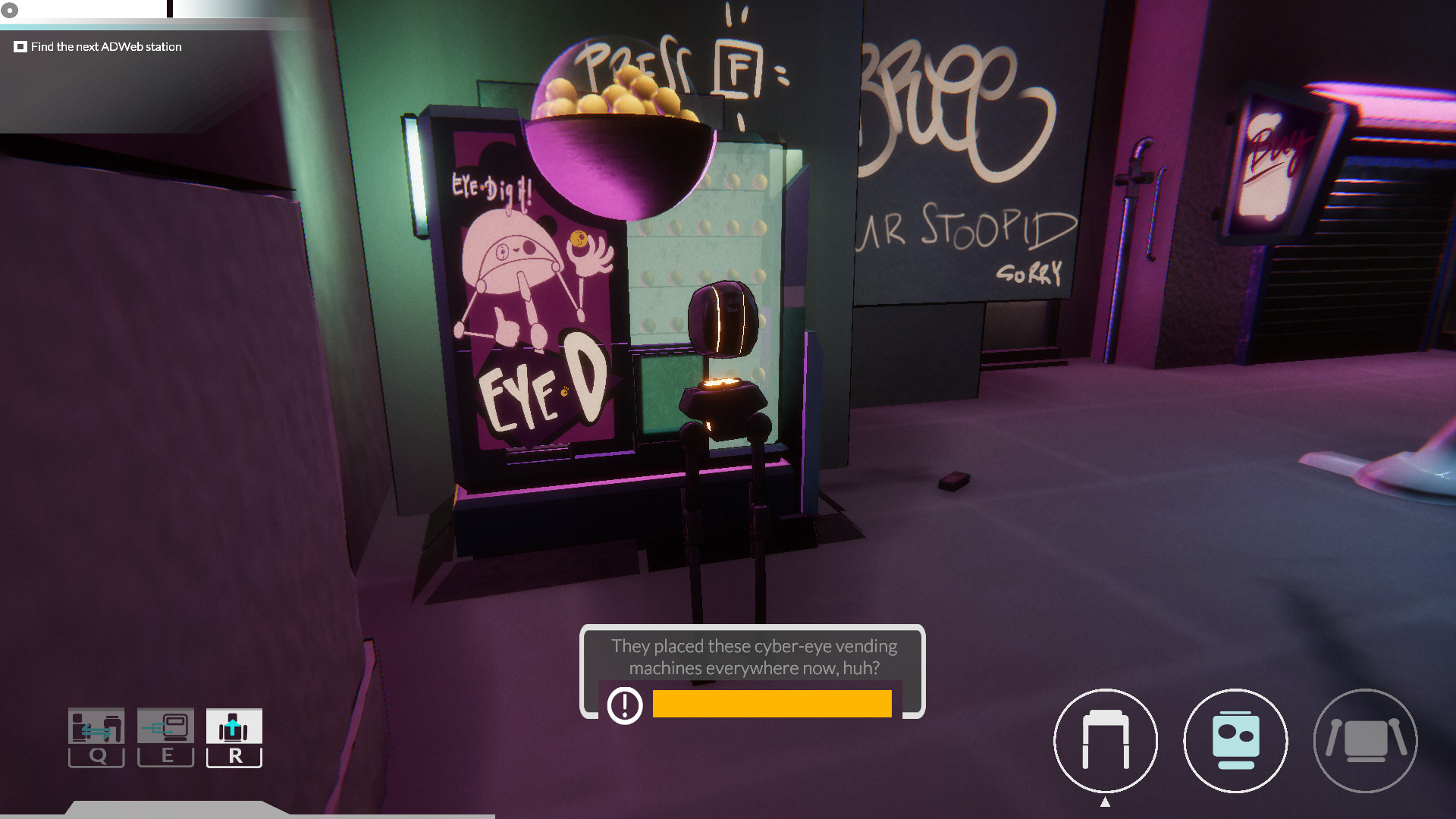 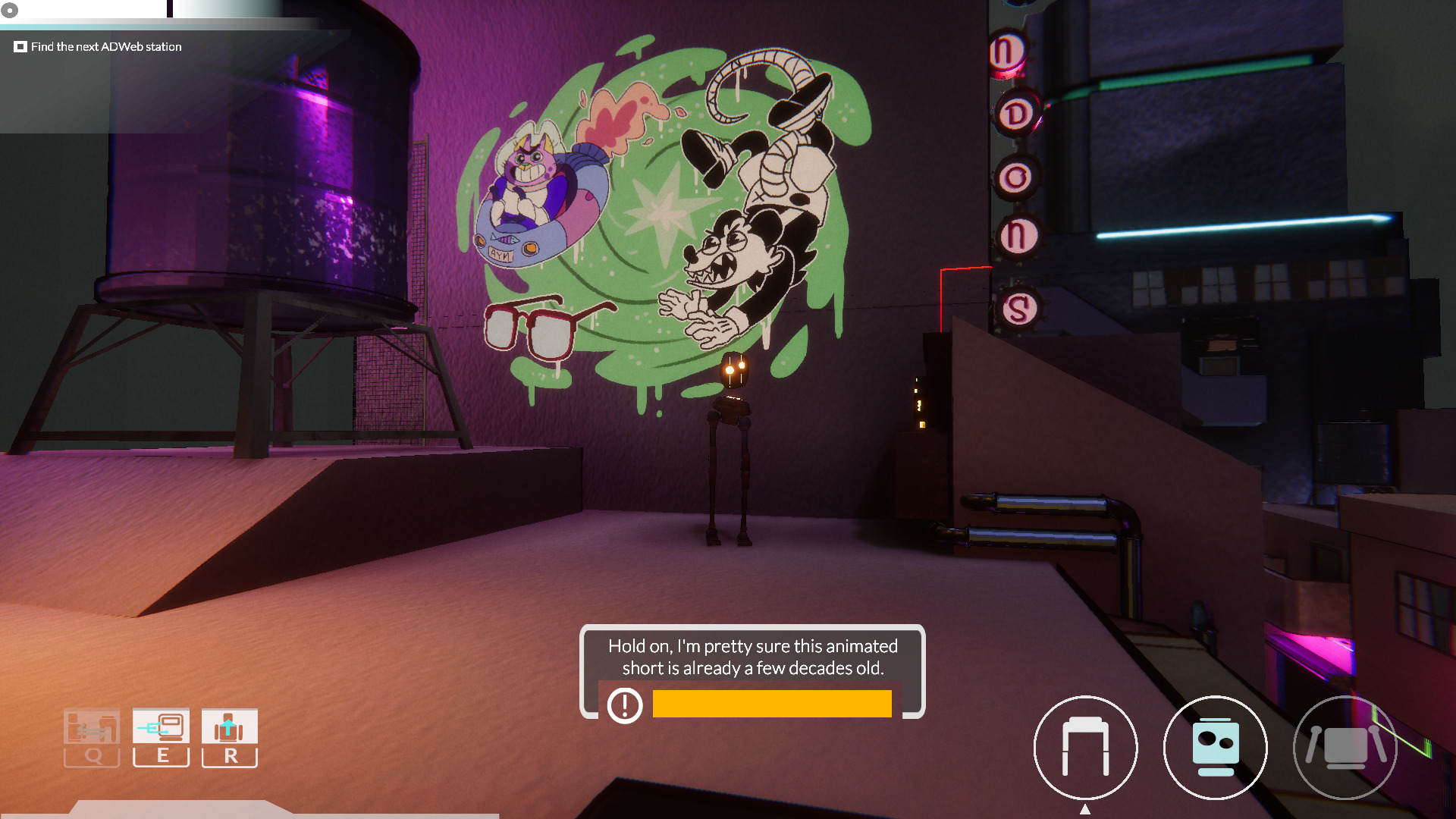 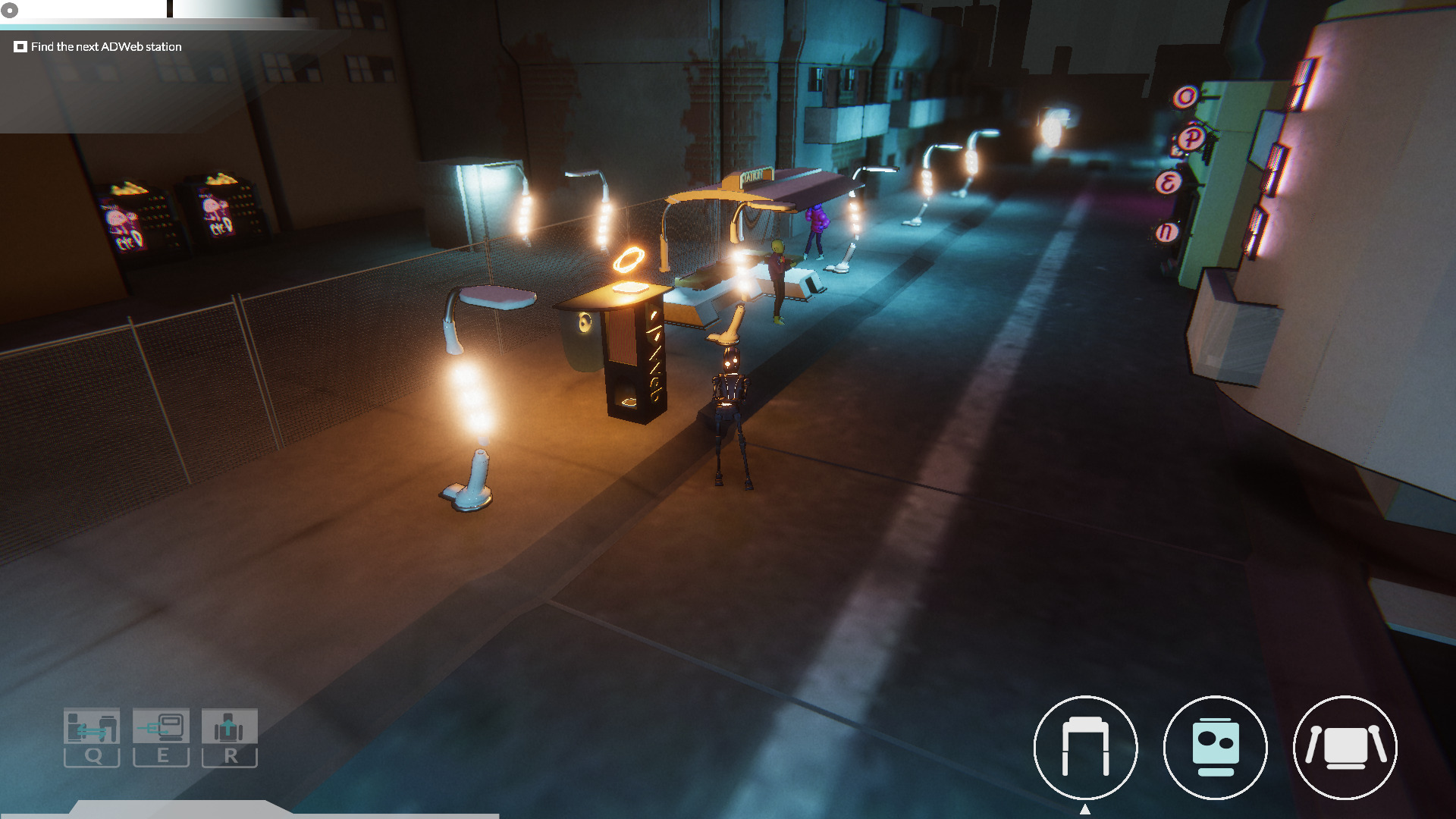