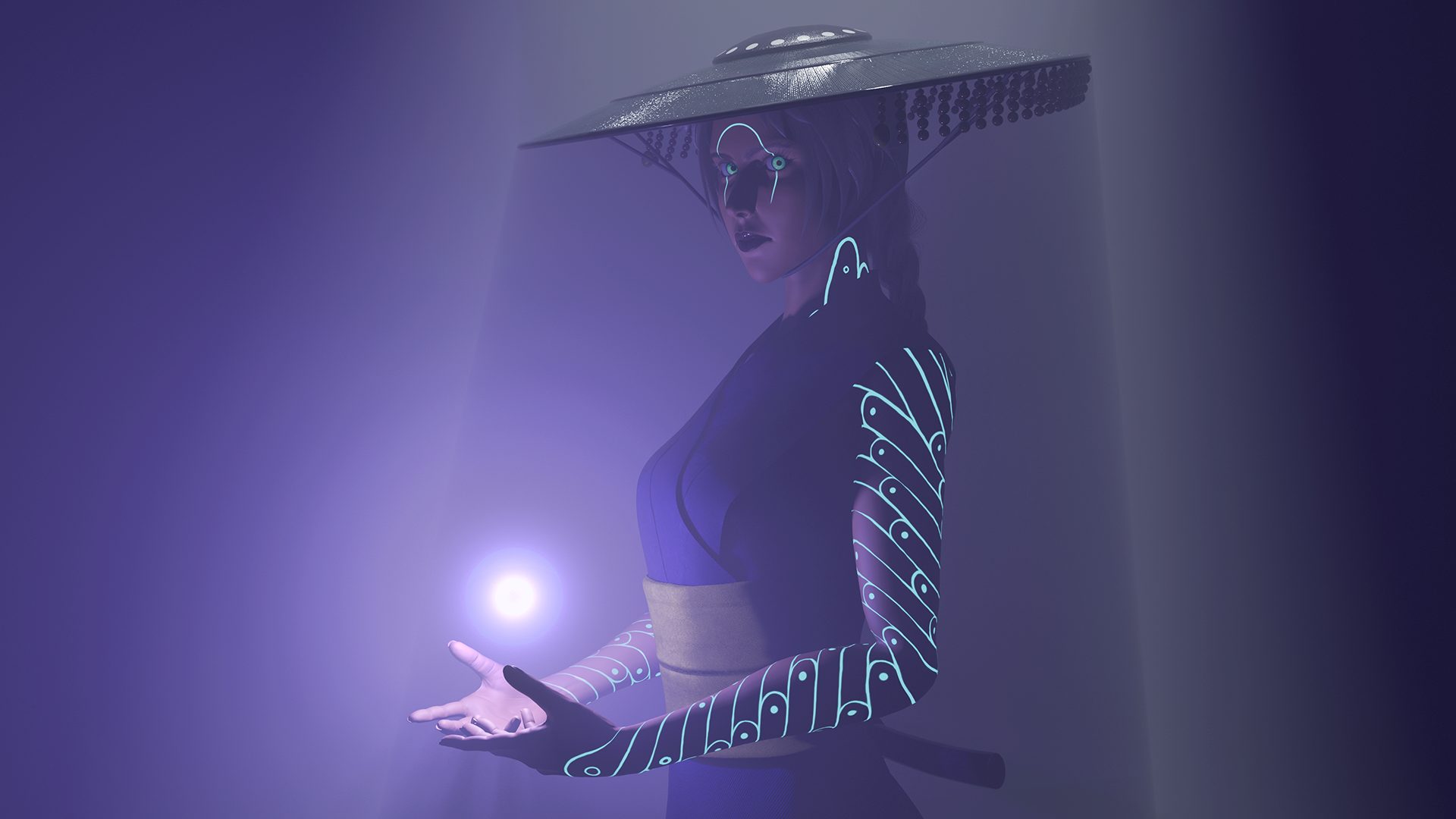 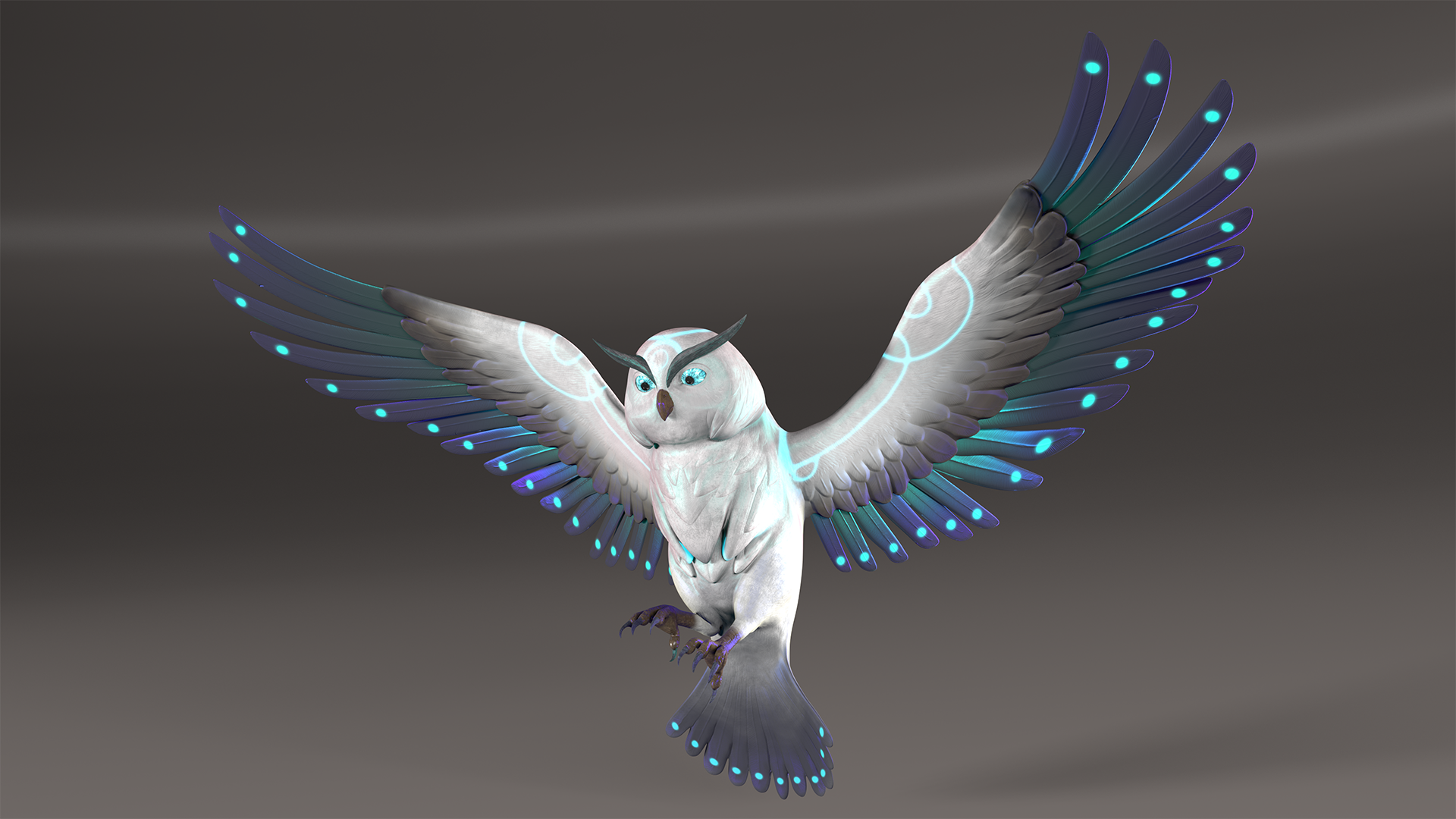 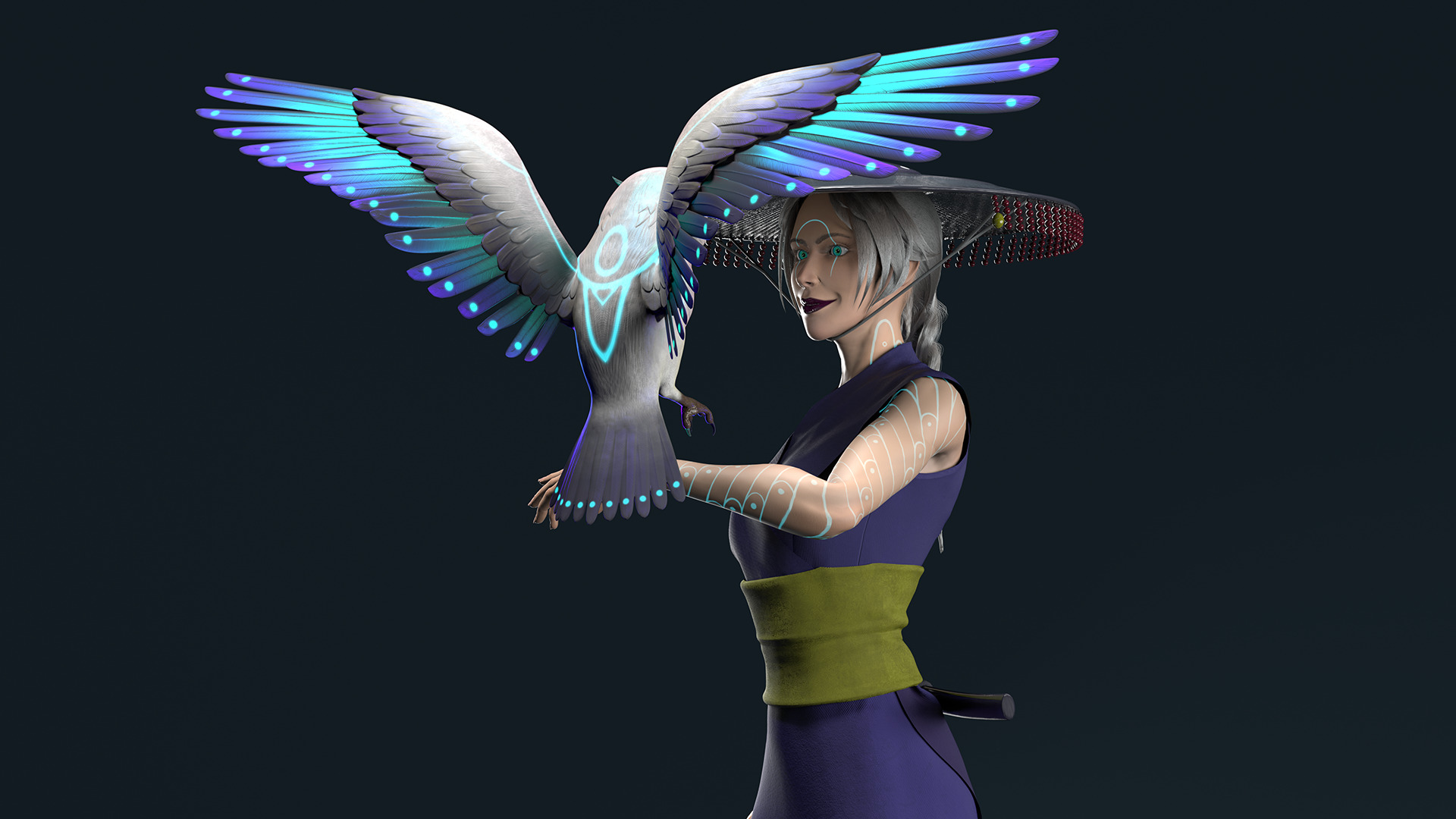 Restless is a concept of a 3D Adventure-Game and the protagonists are the young soul redeemer Luna and her owl. In search of her missing master, Luna roams the war-devastated land “Altos”, releasing souls bound to this world and groaning for revenge. These souls, which can be only seen by spiritual beings, manipulating every kind of living creature in its area and create chaos in the country. While you redeem the souls, they tell you the reason for their staying in this world and you learn step by step what actually happened during the last War and receive information about your Master.

In this project I concentrated myself on the development of both main-characters – Luna and her owl. Even the project is a game concept, I decided to create high poly character, which could use in a cinematic trailer, because I wanted to test out high detailed character creation. For that I look to some simulation systems like for hairs and cloths. In the end I created the two character and all assets of them.