Become a special agent in the VR co-op game „Perspektiva“, while investigating
a mysterious incident in a Soviet research facility and defying the laws of physics.

„Perspektiva“ is a VR co-op game set in a fictional version of the Soviet Union.
After a devastating incident in the research facility of one of the nation’s most prestigious universities,
two special-agents are sent to the area to investigate.
On their mission to search for possible survivors and valuable research data, the agents soon discover that a number of experiments have altered the laws of physics in the building.
Among the missing people is also the renowned professor Volkov, who might be the key to uncovering the truth about the mysterious incident… 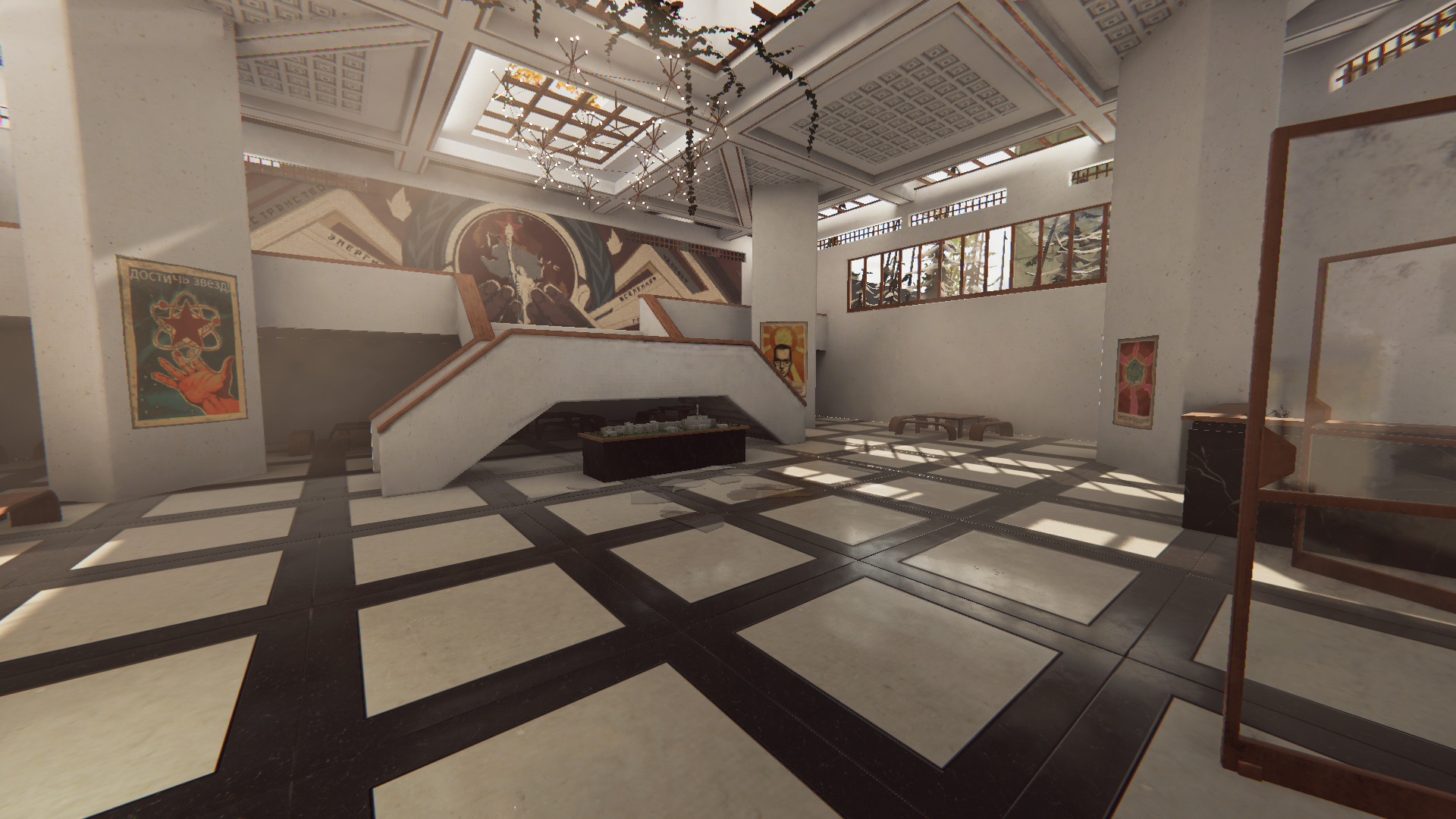 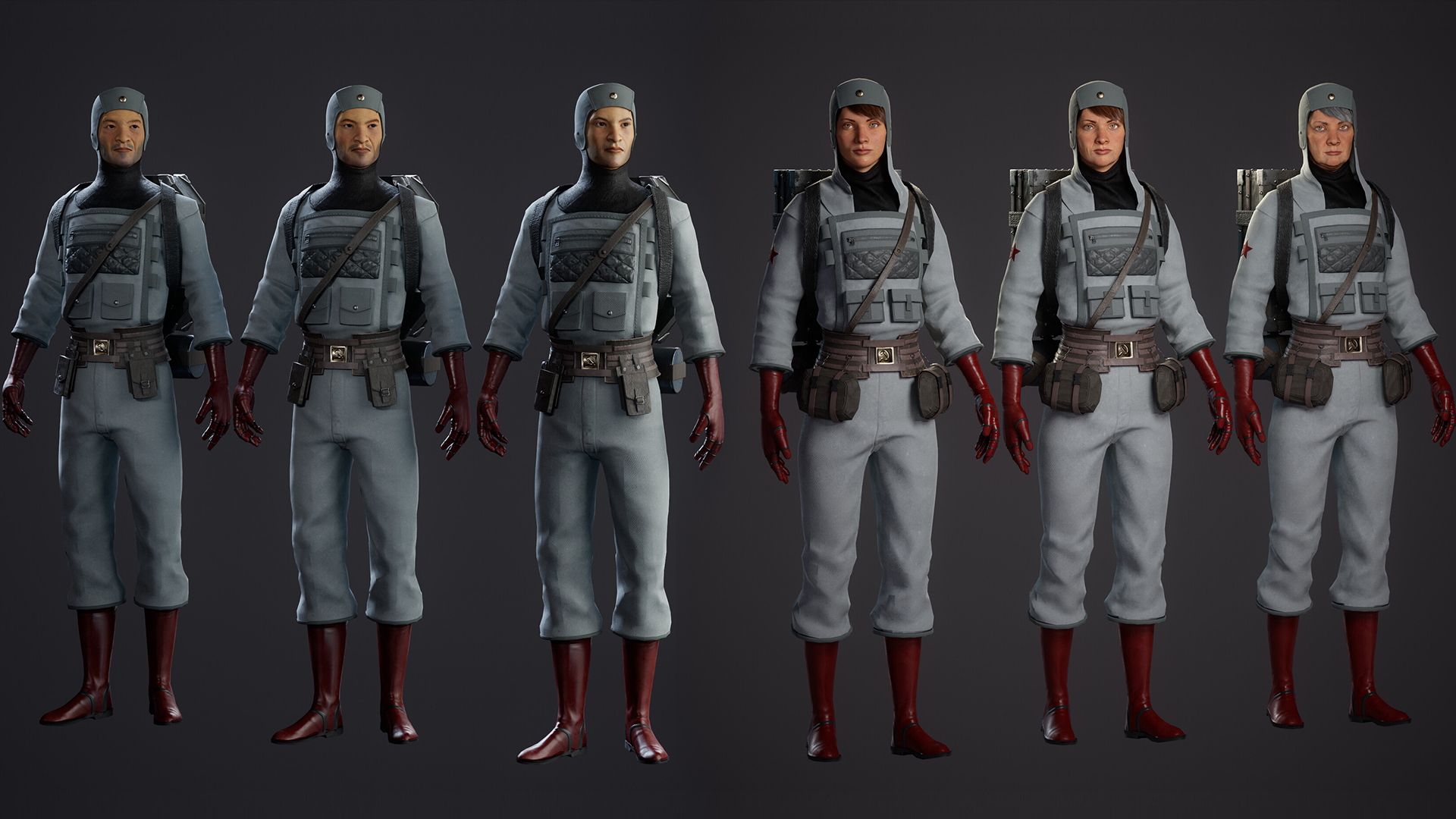 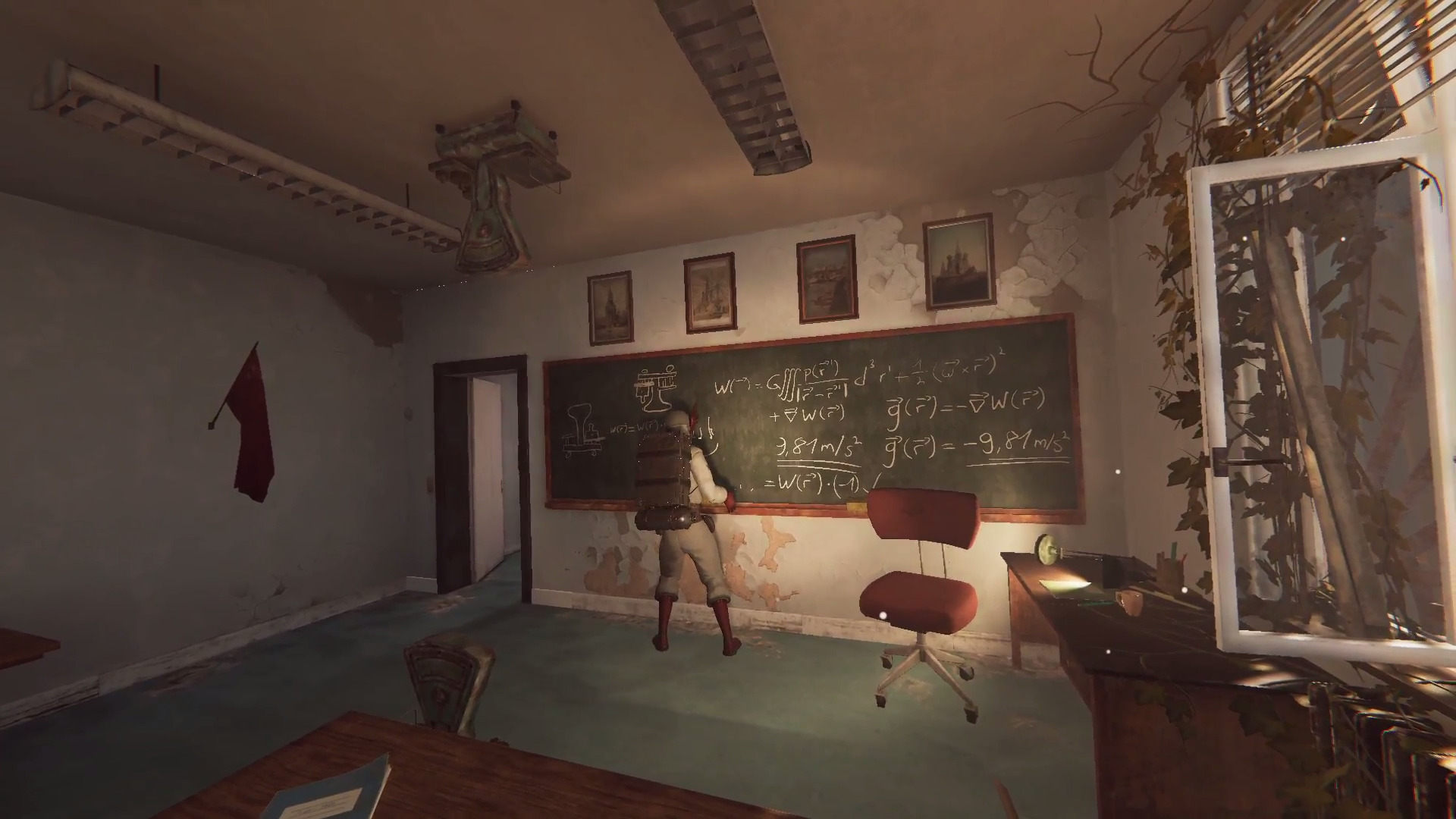 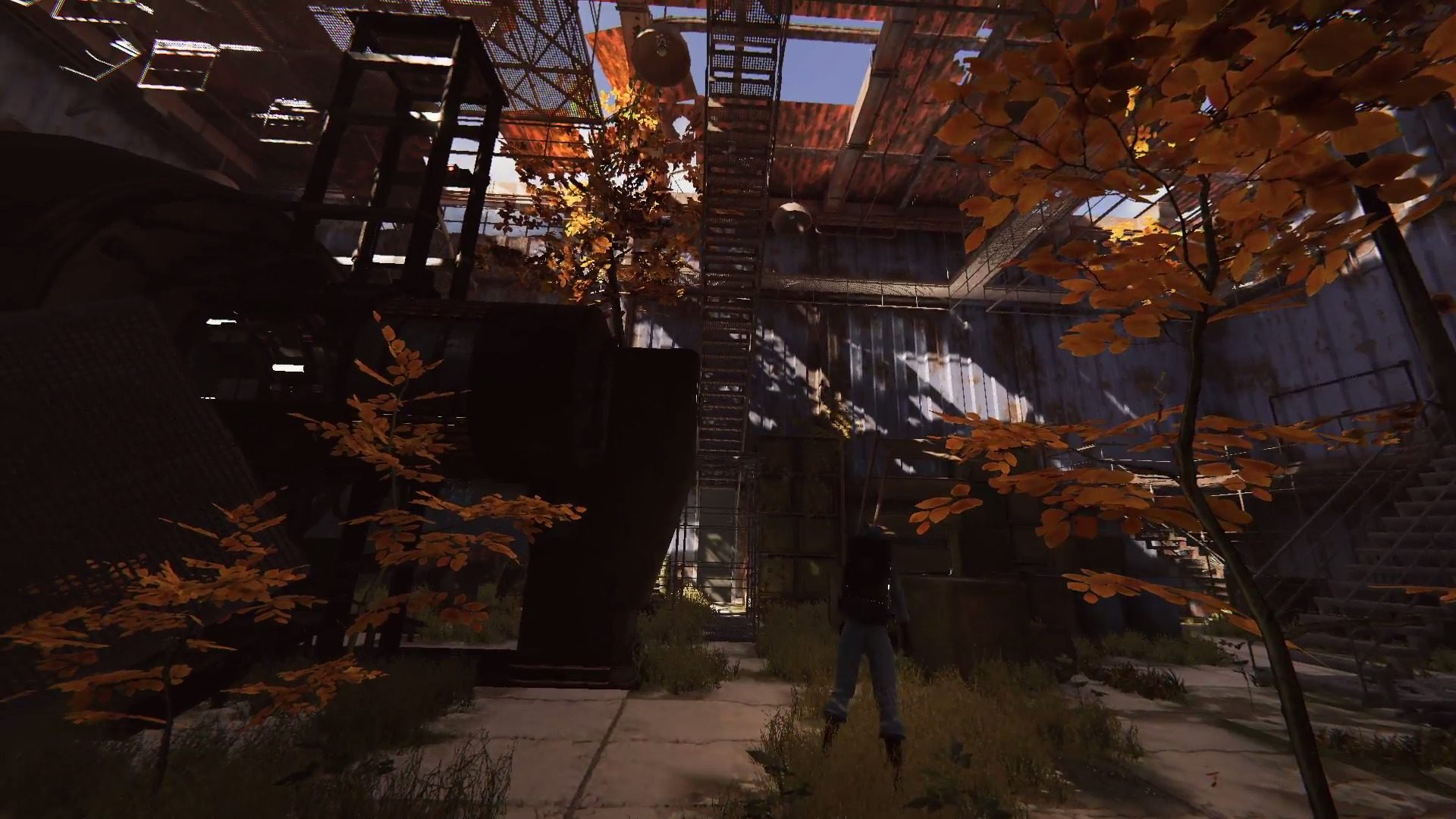 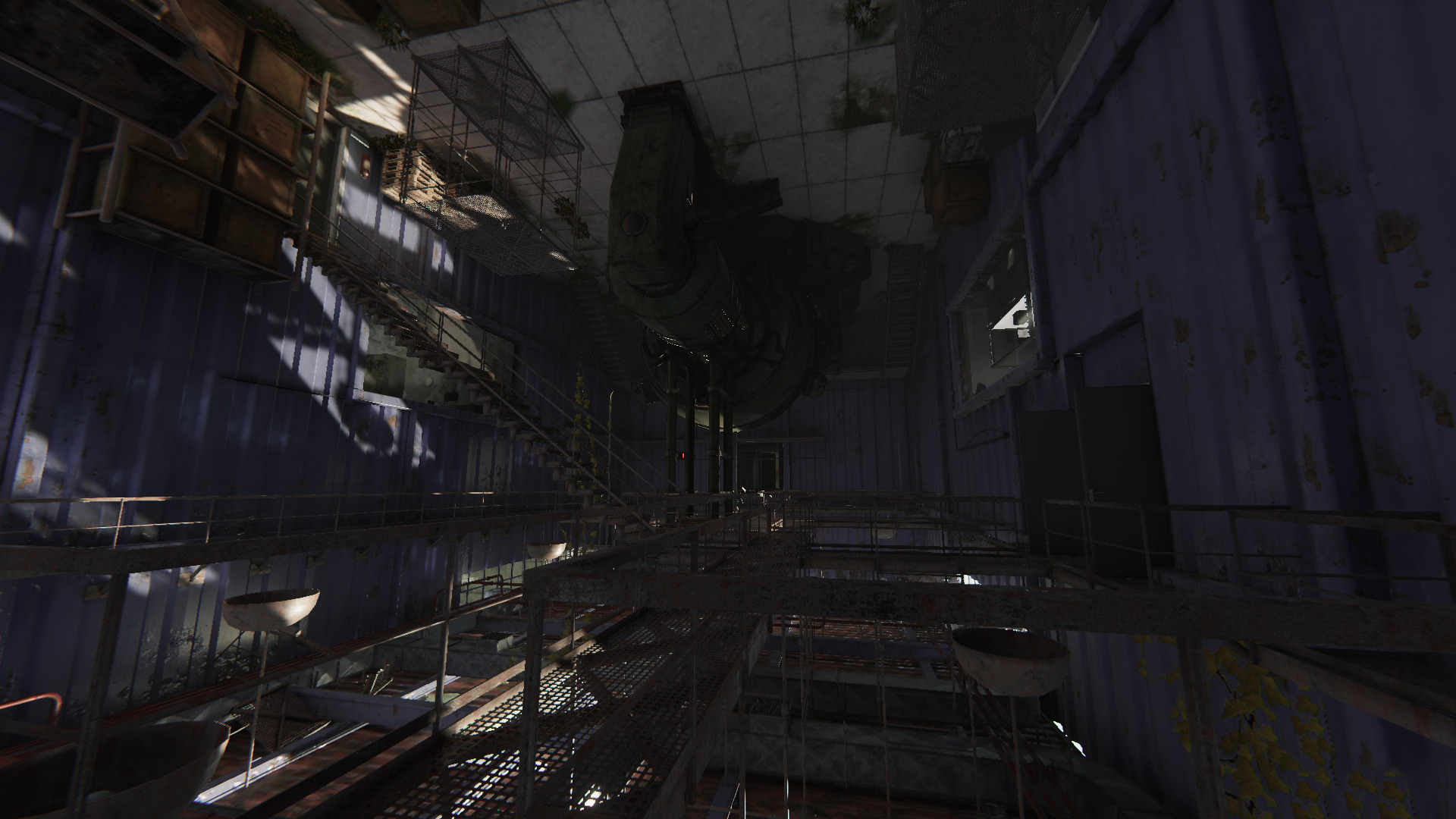 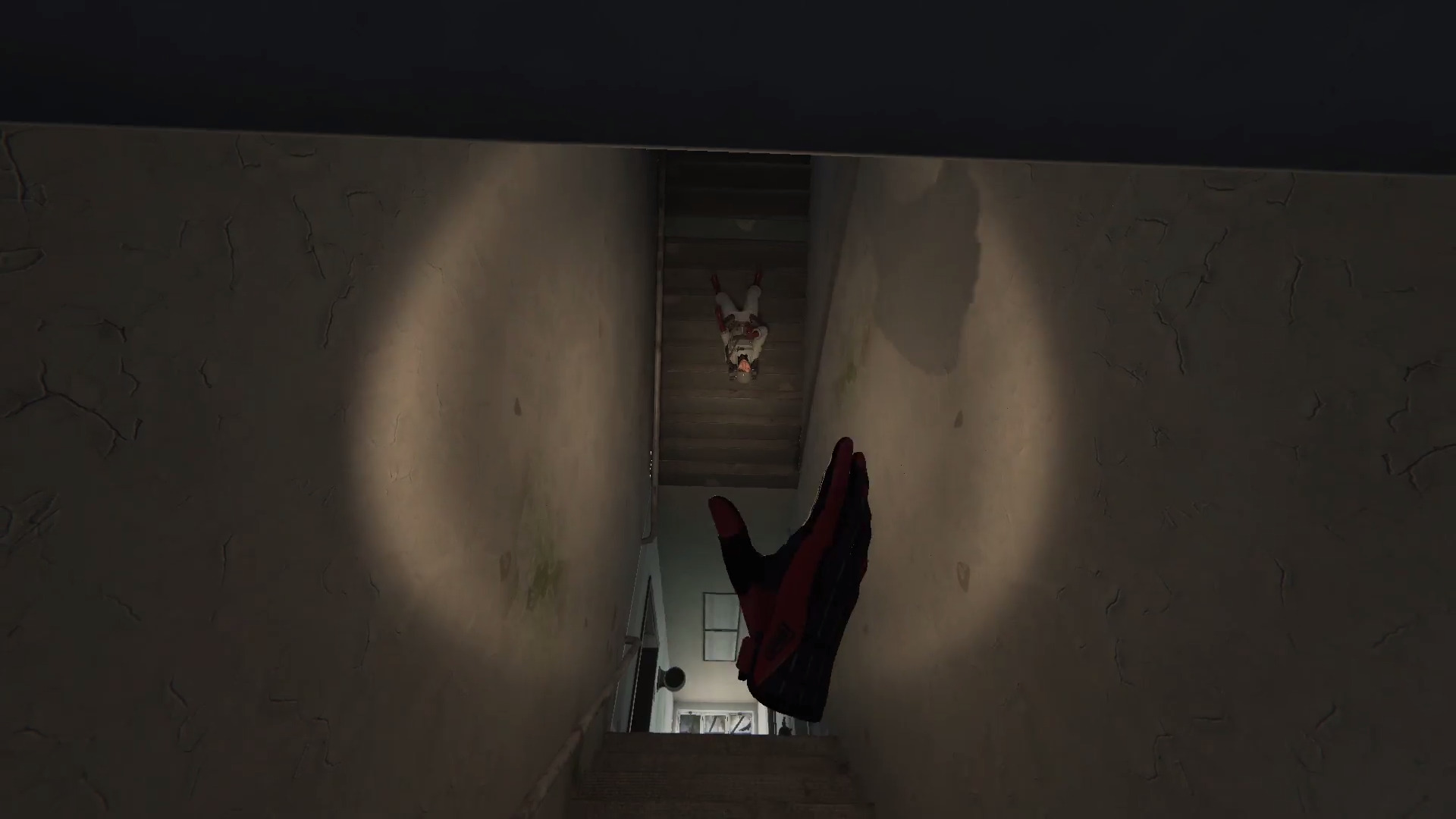 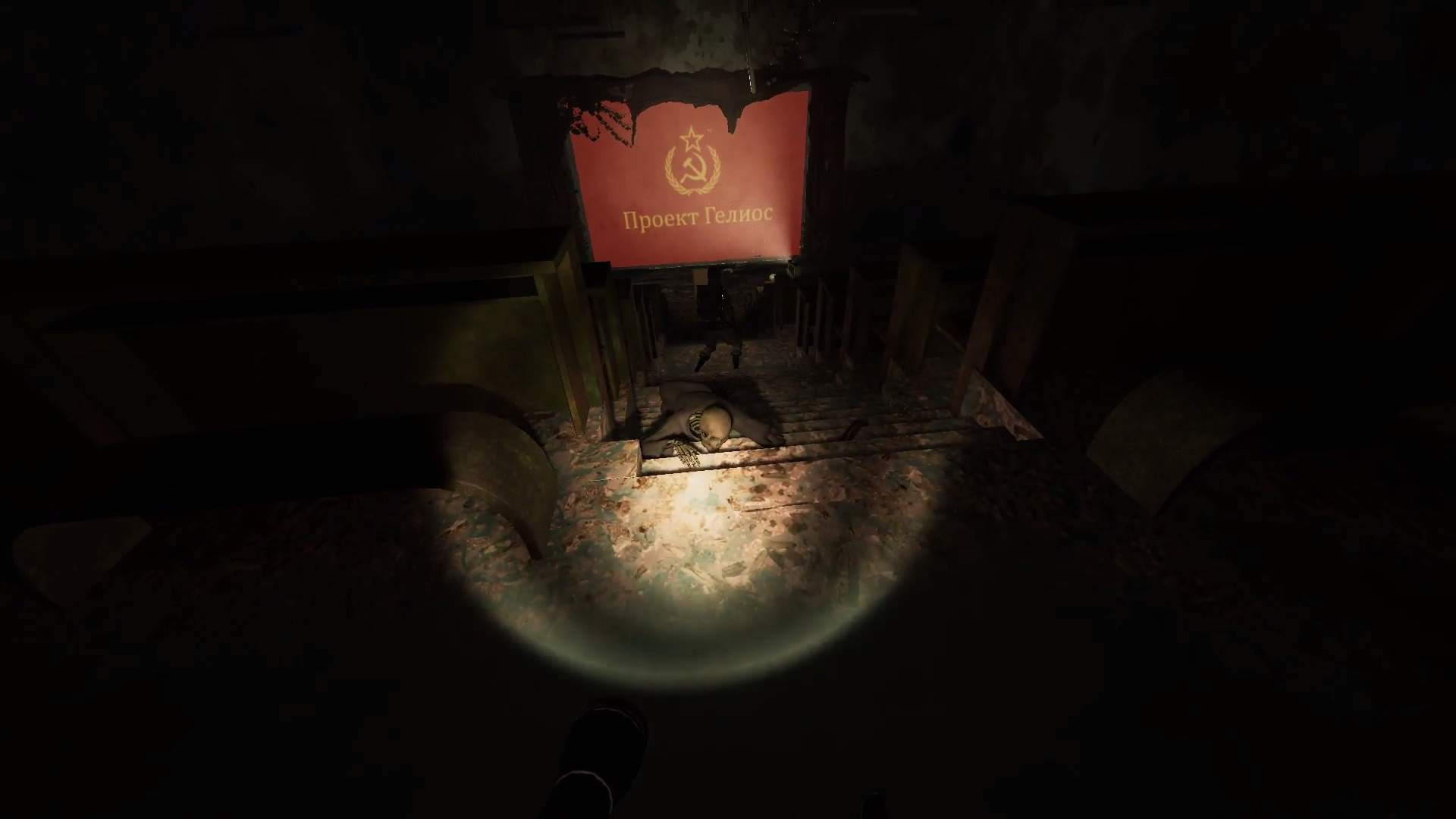 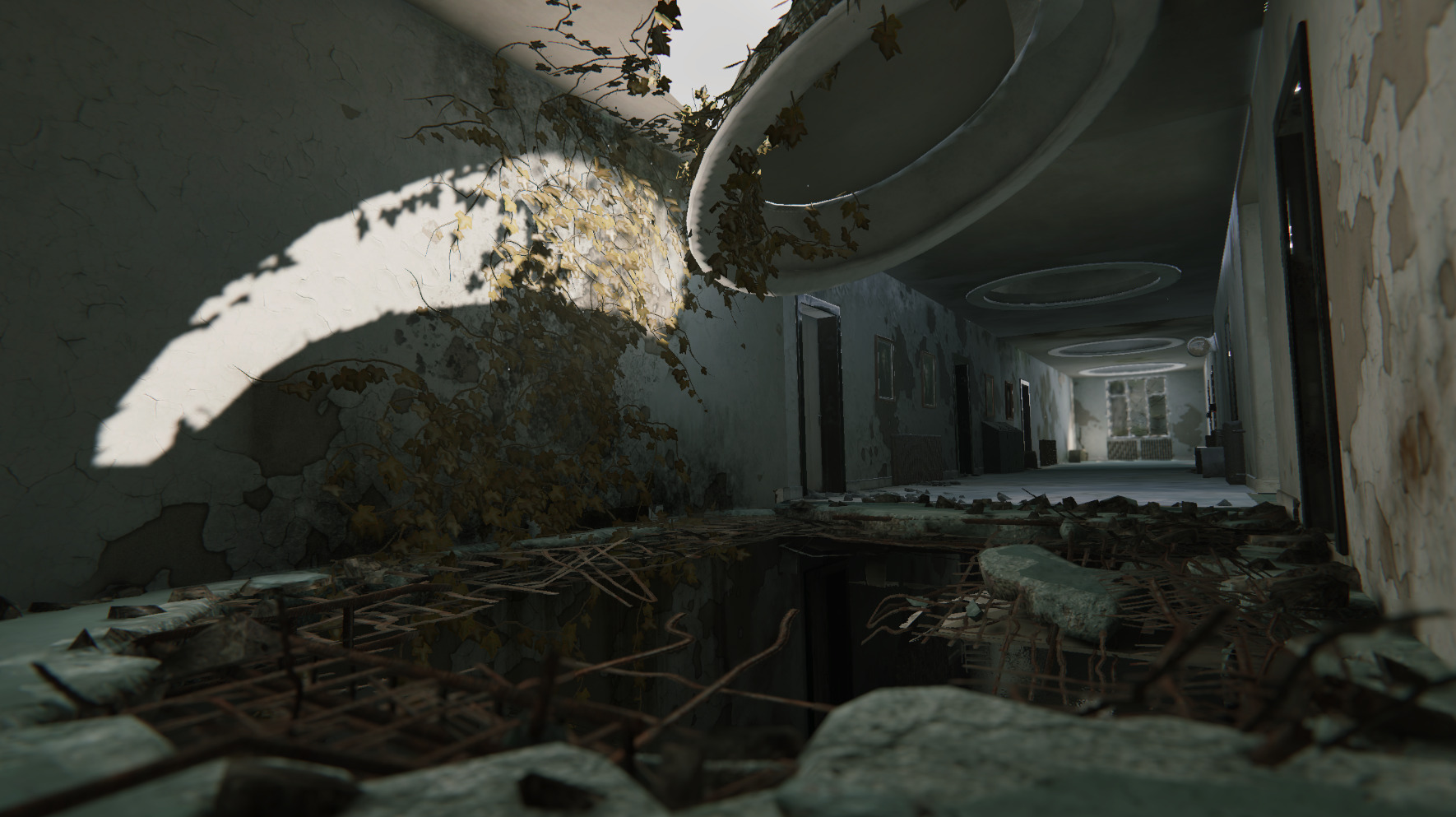 Watch her grow up as she struggles with her body and mind.​