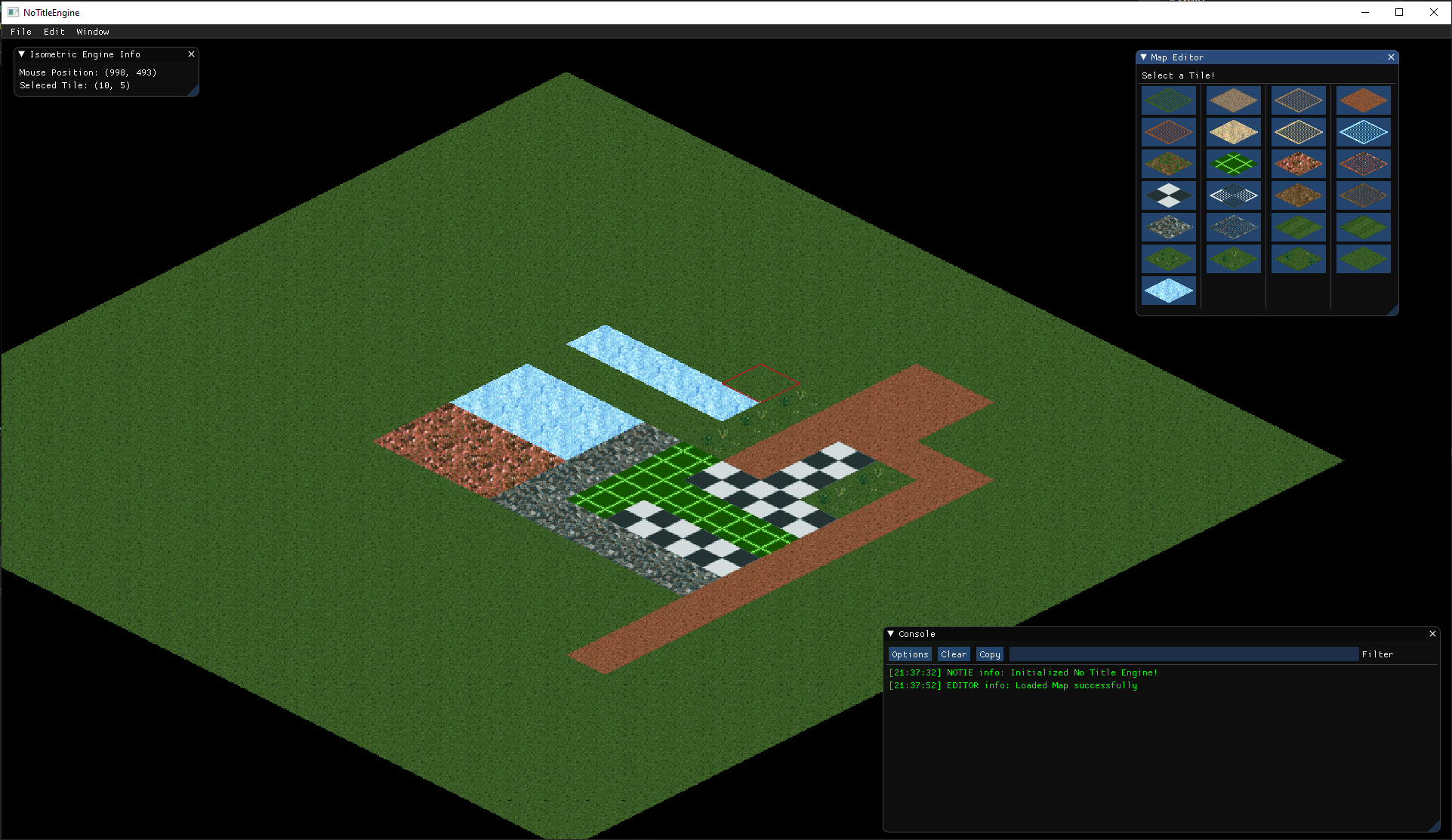 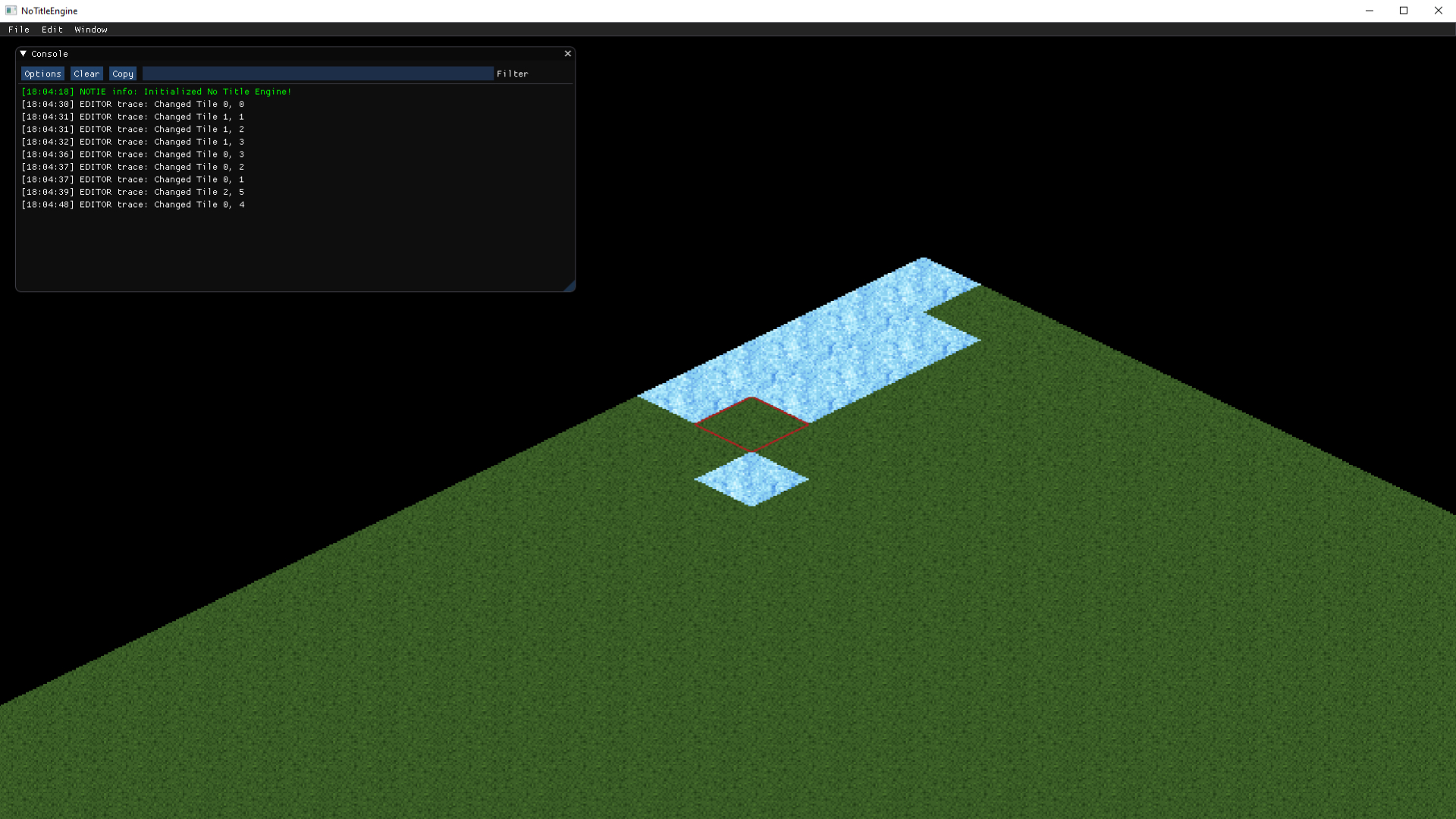 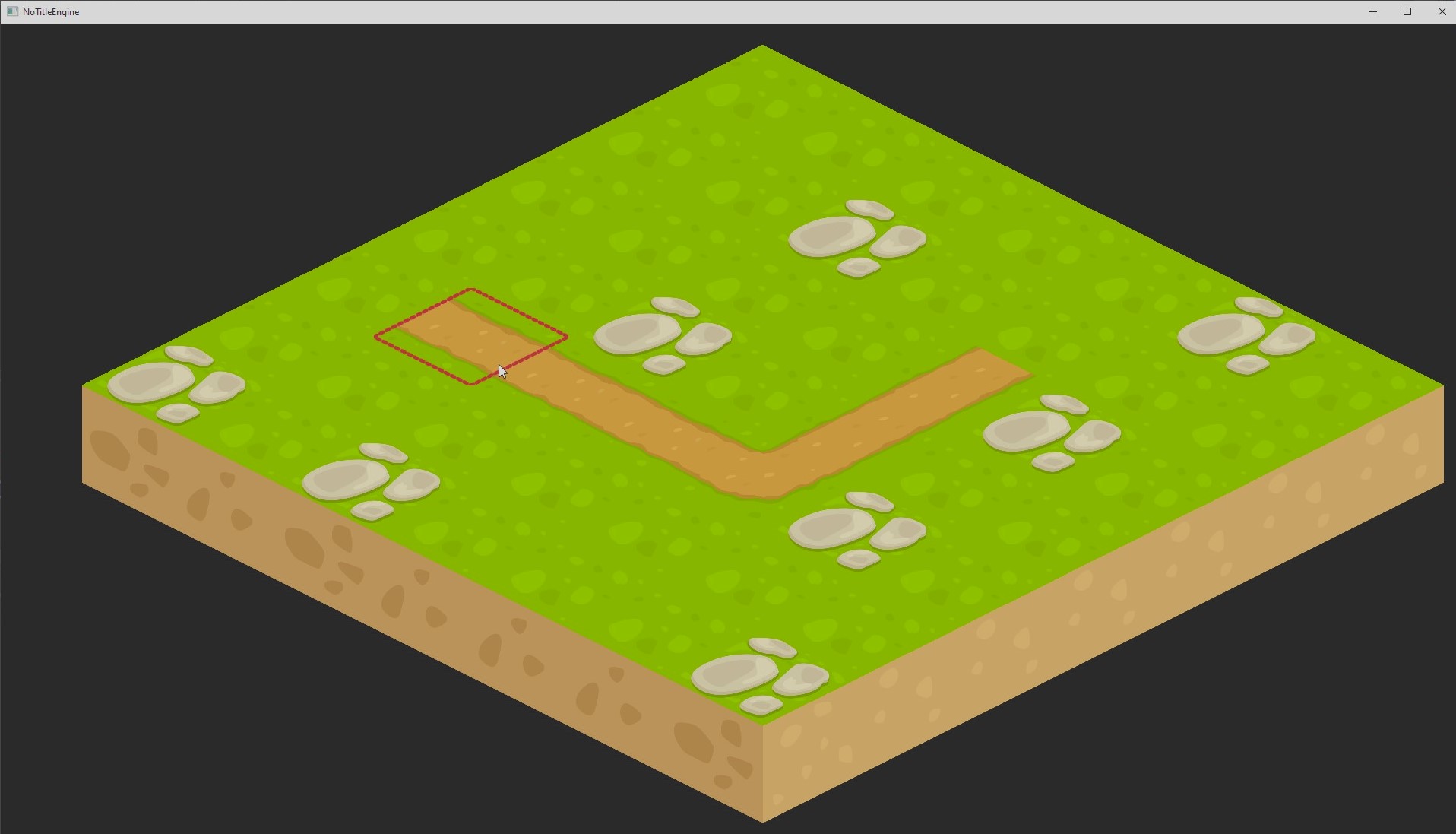 In a bland world full of isolation and depression, build and manage Theme
Parks to put the smile back on people’s faces and make their heart race with
mind blowing rides in this Theme Park Management Game!

No Title Theme Park (NTTP) is a game concept for a Theme Park Tycoon game for the PC. Inspired by the old classic RollerCoaster Tycoon games by Chris Sawyer, it revolves around a 2D isometric grid on which the player can place objects like shops, pathways, rides, and scenery to build their own unique theme parks. Unlike other modern implementations of Theme Park Tycoon games, NTTP does not use any 3D Objects but embraces the unique look of isometric sprites.
Instead of using available commercial game engines like Unity or Unreal Engine, NTTP is being developed from scratch with C++ and the help of a few open source libraries such as Simple and Fast Media Library (SFML) DearImGui, and spdlog. Due to the time limitations and the fact, that this is a solo project, the majority of the project work done in this semester has been the implementation of the underlying custom engine, called No Title Engine (NoTiE). With NTTP in mind, NoTiE is set of systems specically designed for isometric, sprite based games.