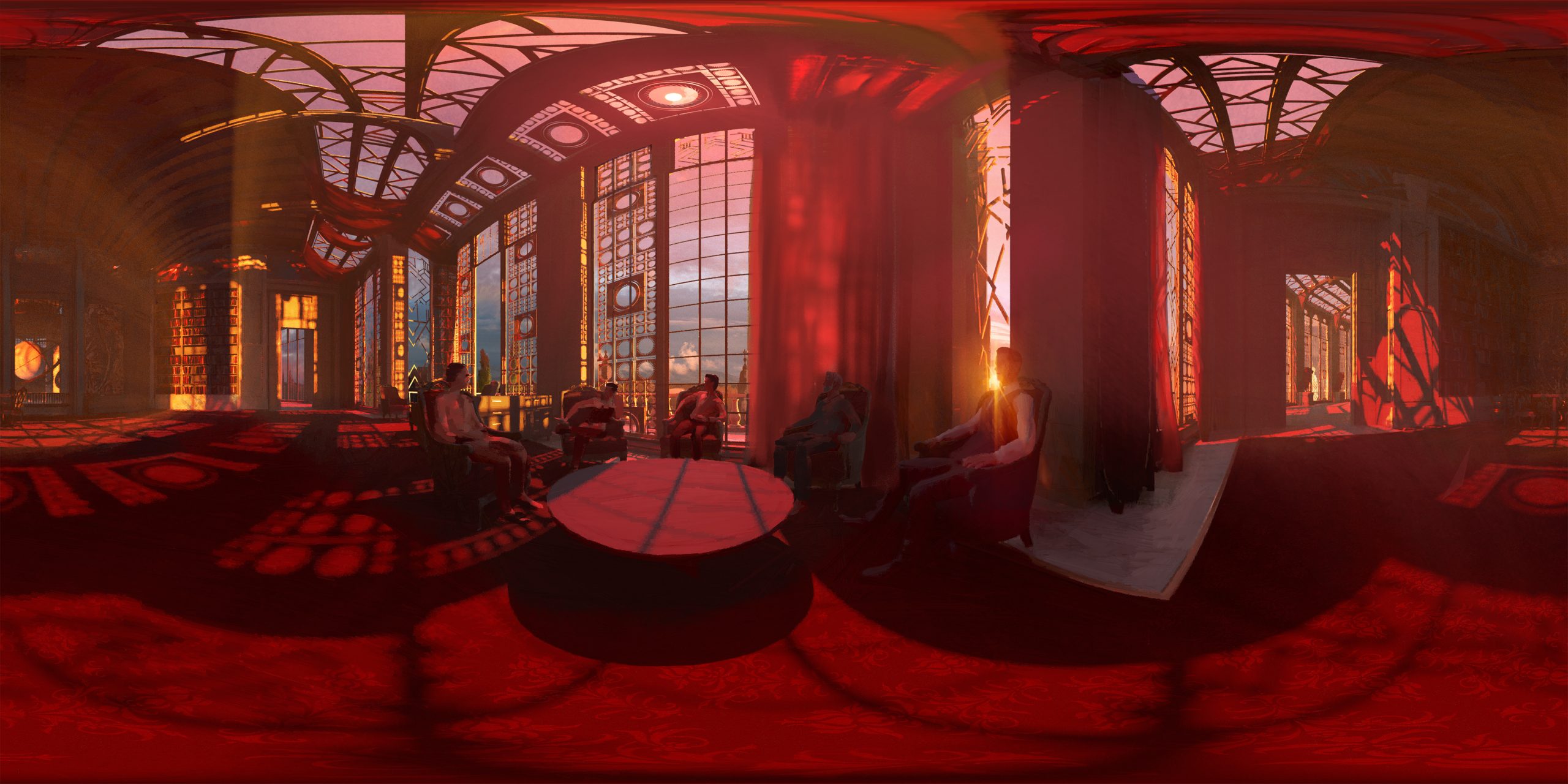 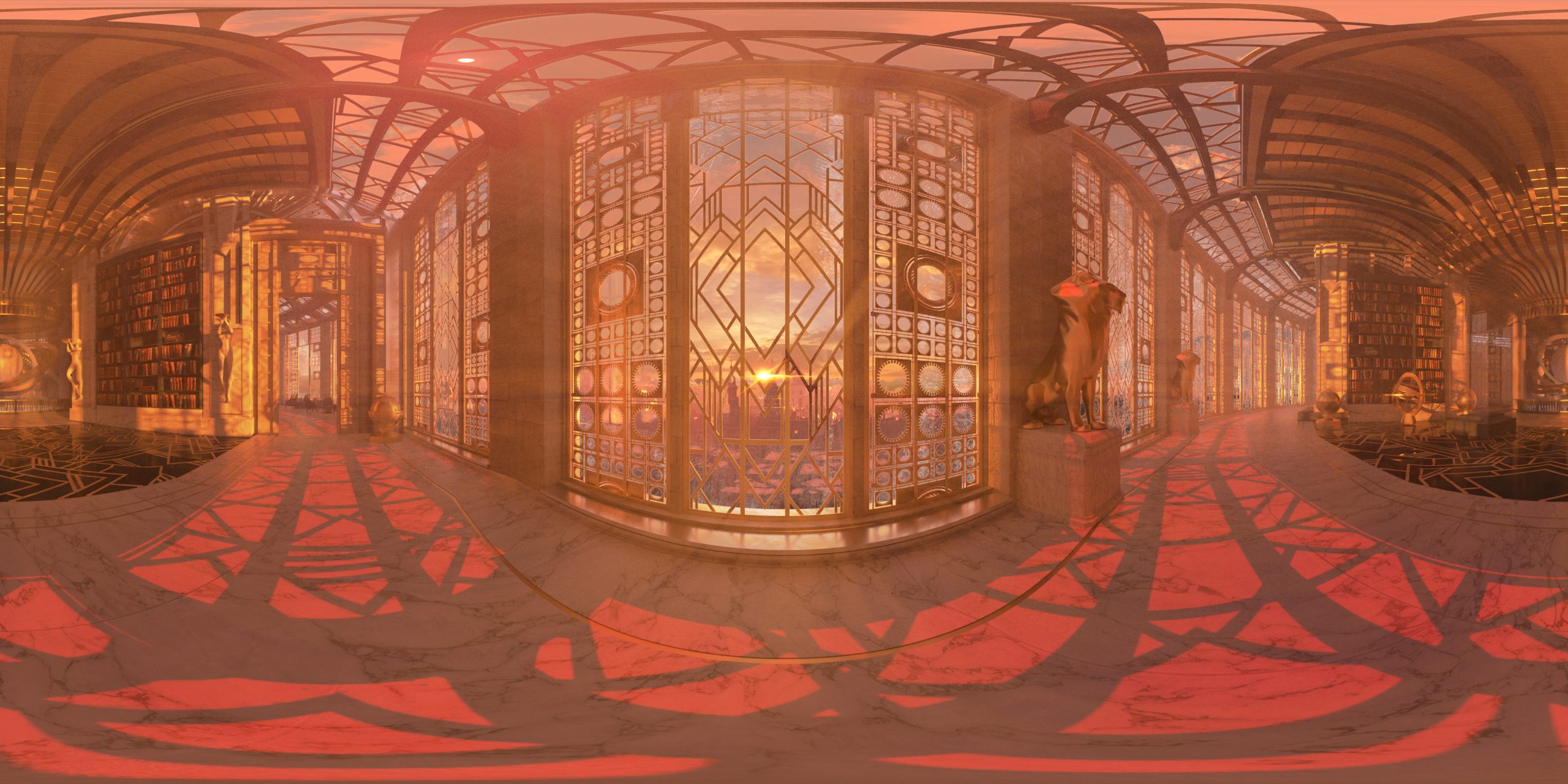 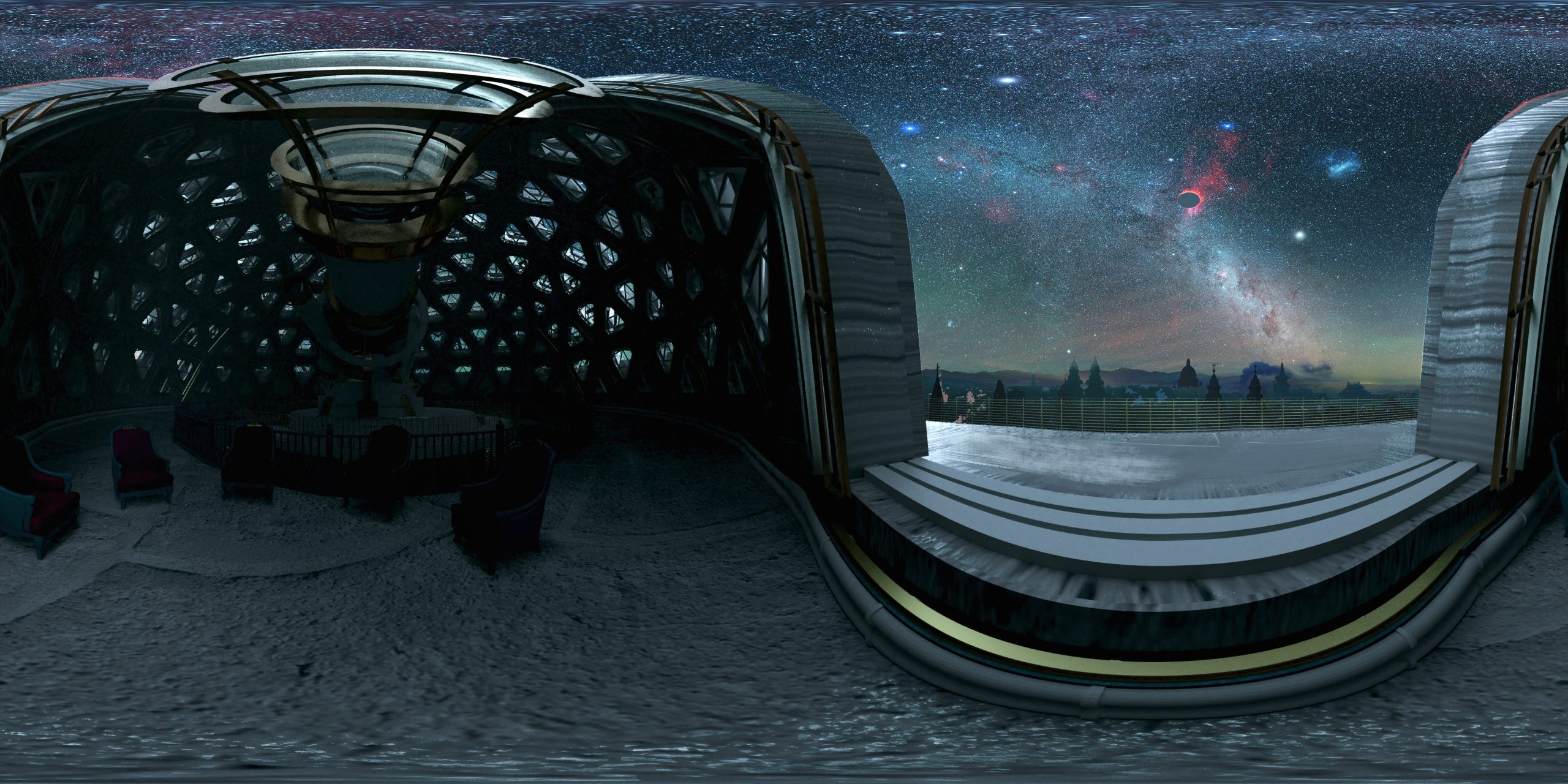 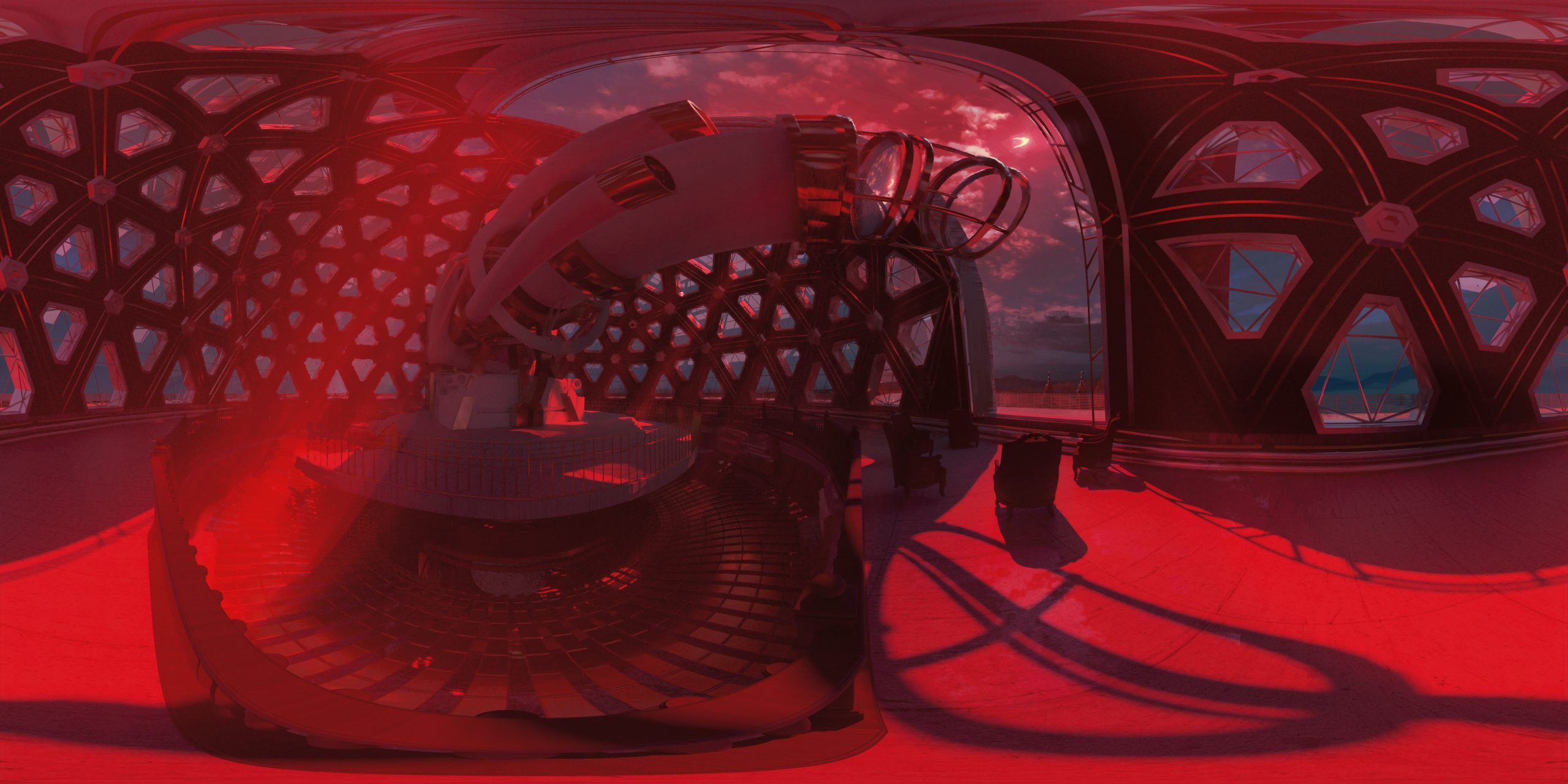 The story takes place on an alien planet, similar to Earth, but with 6 suns. Every 2046 years the civilization on this planet goes extinct in a suicidal fire, caused by their own citizens going crazy after facing the first and only night in their culture. On the evening before such a night, the scientists in an observatory of the University of Saro realize their
helplessness and preparing themselves to face the darkness, which they have never experienced before. In this story, we can only observe 2 of 6 suns, one of which floods the scene with the golden light, and the second one, a red dwarf, covers the ground with a threatening red light from its zenith. As the second star stays alone in the sky, it is soon covered by the moon the scientists never knew existed. Its shadow swallows the ground into darkness revealing the starry night sky, filled with millions and millions of stars.

“Nightfall” sets up for its reader a unique atmosphere of an inevitable crawling global existential horror and the celebration of the beauty of the night sky. This feeling resembles childhood memories as even the most usual thing as a night had so many mysteries to it. Partially inspired by the new workflow in VFX, like the one for Mandalorian, I wanted to learn how to concept entire panoramic scenes. This would allow me to design spaces for VR projects or can be used as a design tool for a director to dive into designed space
through a browser, or VR equipment and pick the desired shot himself. In this project, I wanted to explore the architectural and cinematic design of the world with multiple suns as well as an ability to render out and draw in 360 degrees.