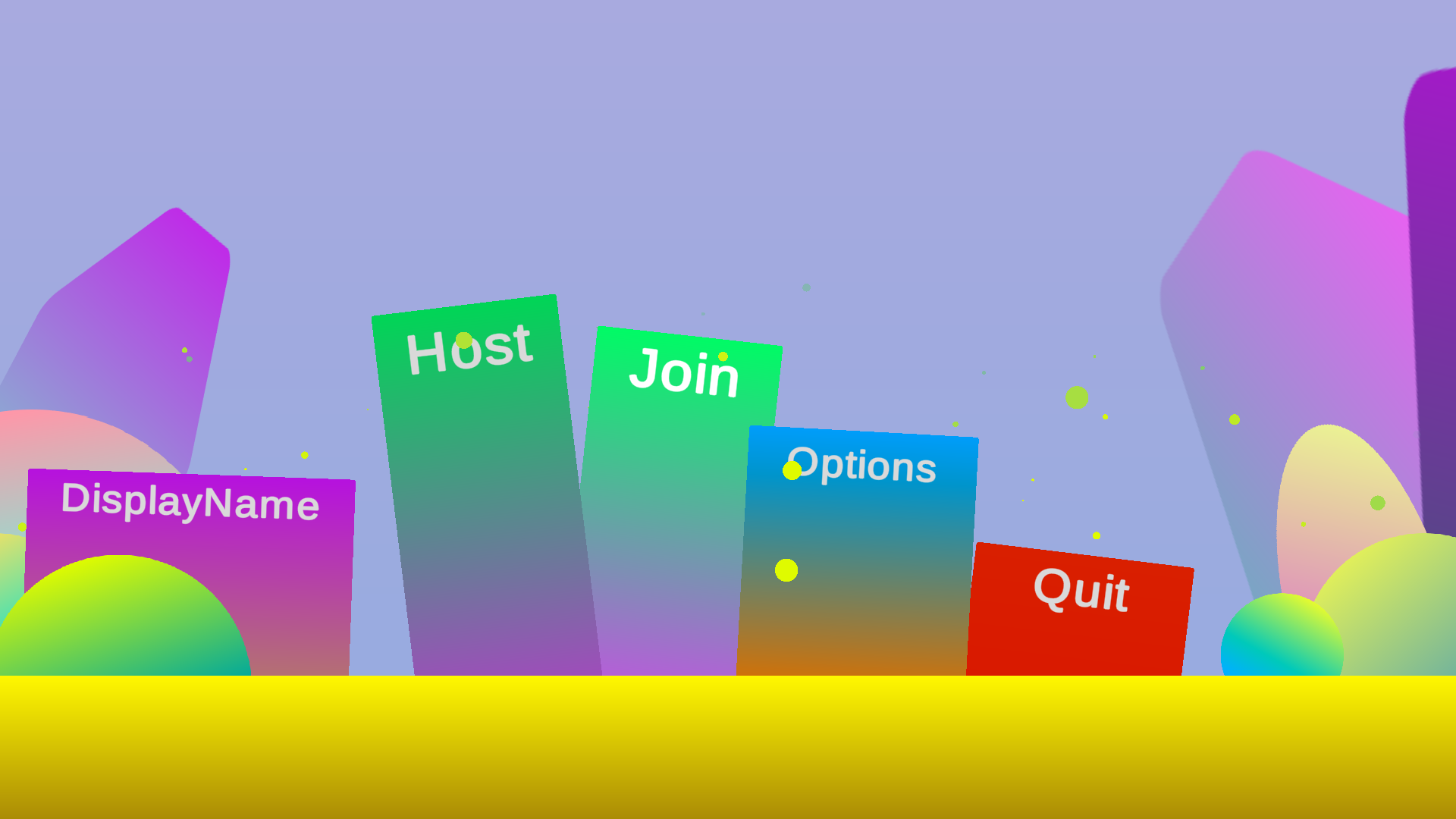 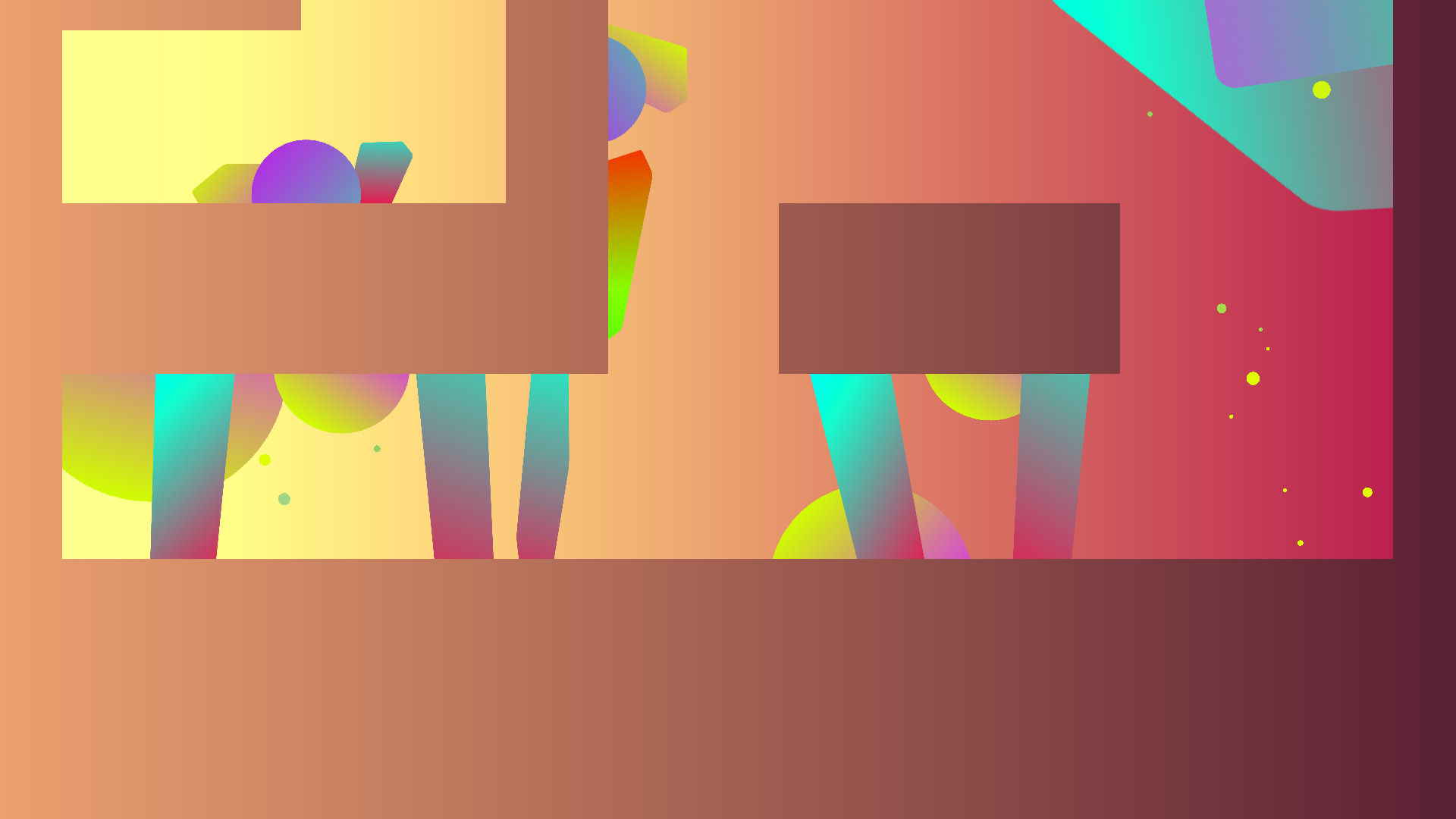 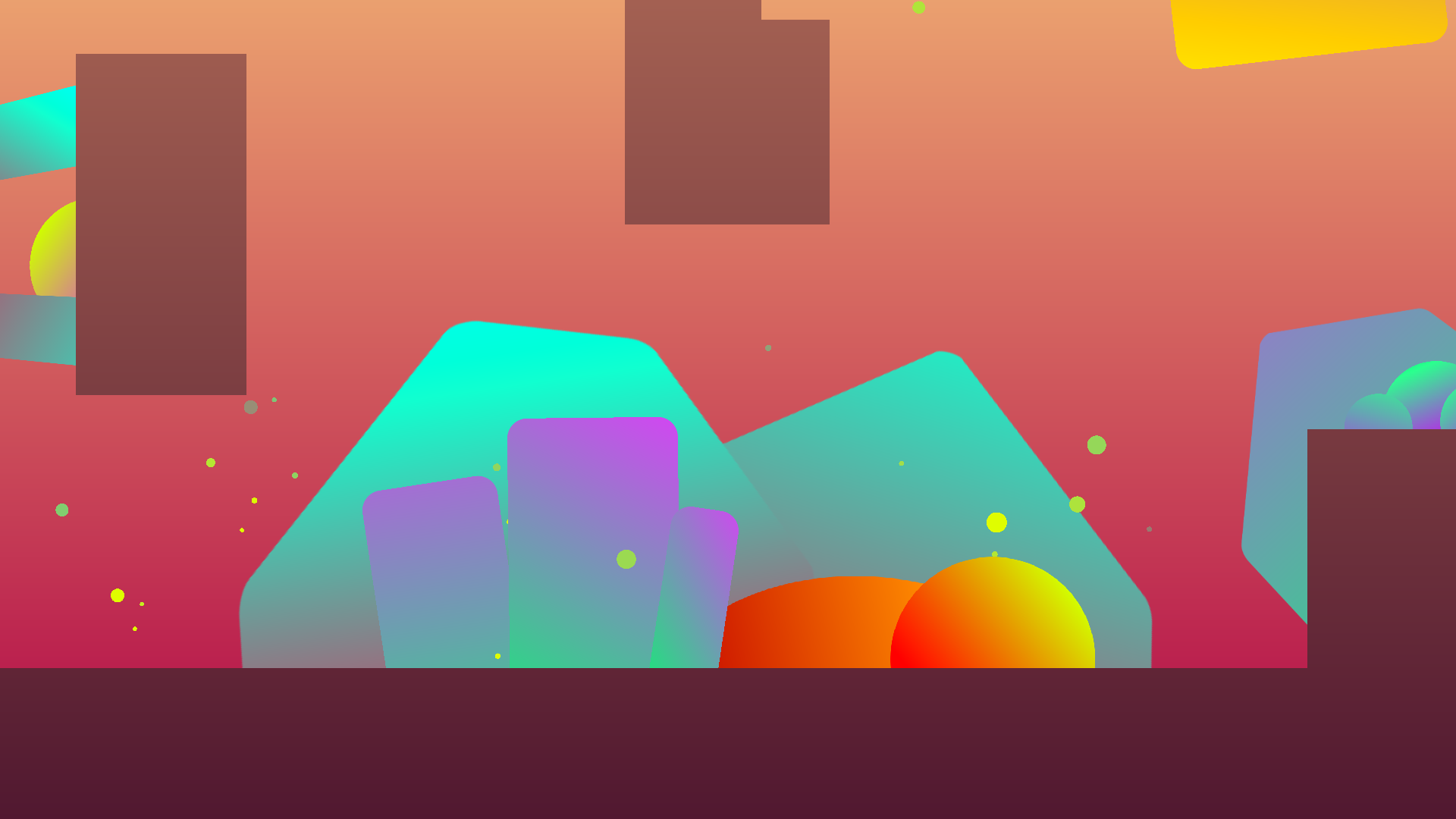 Deranged is a 2D cooperative puzzle platformer in which two players have to work together to solve puzzles and clear levels.
The two players do not play the same character or have the same role in general.
While one player controls a platformer-type character that moves around the level and can directly interact with most parts of the level the other player controls a omniscient god figure that can rotate the level and thus how gravity affects the other player and objects in the level.

The game is focused on the cooperation between the two players and tries to achieve this through limiting information for one player while giving said information to the other player so both have to communicate to solve puzzles and complete the levels.
Limited information is mainly portraied through the lack of visibility for the character player because they can not see some of the platforms scattered around the level but the god player can see them and has to instruct the other player where to jump and where said platforms are located.